Instrument of Slaughter - Edward Marston (DELIVERY TO SPAIN ONLY) 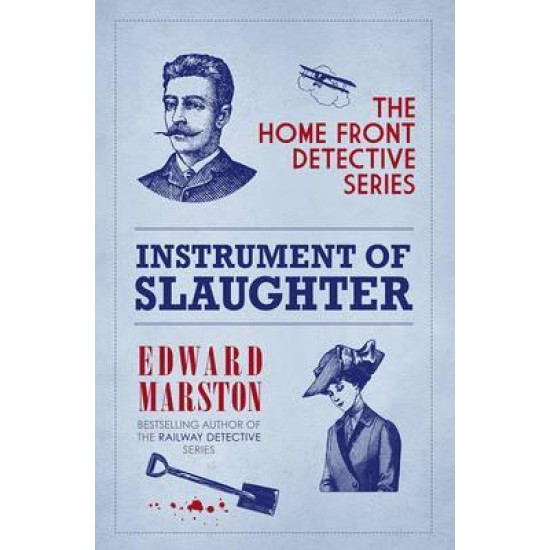 Instrument of Slaughter - Edward Marston (DELIVERY TO SPAIN ONLY)

January 1916. Britain is on the brink of enforcing conscription. Eligible young men who have not yet signed up to fight are despised as 'conchies' and 'shirkers', subjected to hatred and verbal abuse. Cyril Ablatt, leader of Shoreditch's group of conscientious objectors, makes a rousing speech at a meeting of the No-Conscription Fellowship, refusing to be 'an instrument of slaughter in a khaki uniform'.
When Cyril is brutally bludgeoned to death, Scotland Yard detectives Inspector Marmion and Sergeant Keedy are assigned to the case. As the pair build up a portrait of Cyril, they unearth an intriguing private life behind the man's saintly facade. It soon becomes clear there are plenty of suspicious characters with motives for the killing.
Meanwhile, public sympathy is lukewarm. Some people even claim that a conchie deserves to die if he won't fight for King and Country. And in the wake of the murder, three close friends of Ablatt fear that they may also be under threat. Marmion and
Keedy will have to work fast to find the killer before any more deaths occur . . . 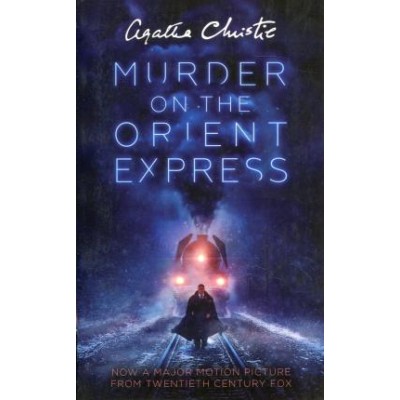 Murder on the Orient Express (Hercule Poirot) - Agatha Christie
€10.50
Agatha Christie's most famous murder mystery, reissued with a striking new cover designed to...
Back to top