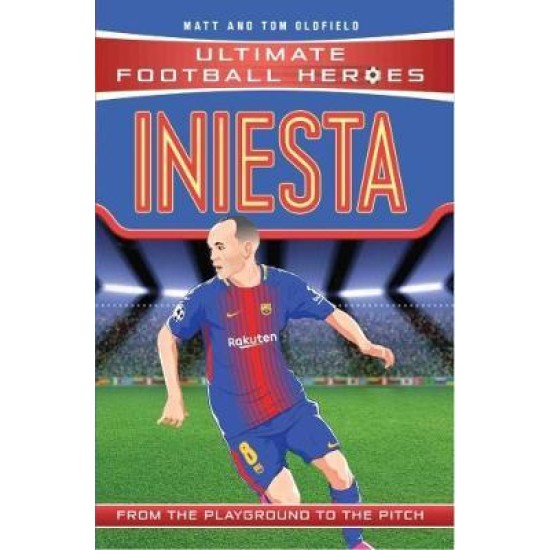 `As he stood in the tunnel with his teammates behind him and the pitch ahead of him, Andres smiled to himself. He re-positioned the armband one last time and closed his eyes.'
Andres was always smaller than his friends, but he refused to let that stop him becoming one of the most skilful footballers ever. Iniesta tells of how his talent and hard work shone through as he became captain of Barcelona, and went on to score the winning goal in the World Cup final. Ultimate Football Heroes is a series of biographies telling the life-stories of the biggest and best footballers in the world and their incredible journeys from childhood fan to super-star professional player. Written in fast-paced, action-packed style these books are perfect for all the family to collect and share. 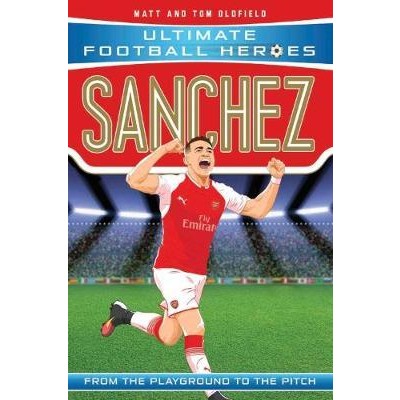 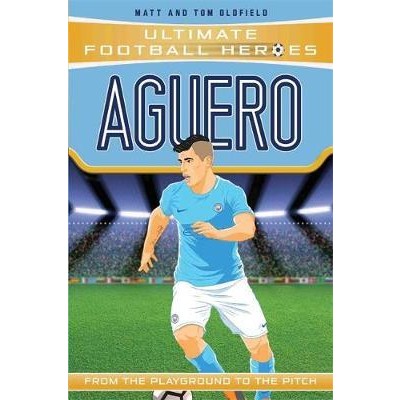 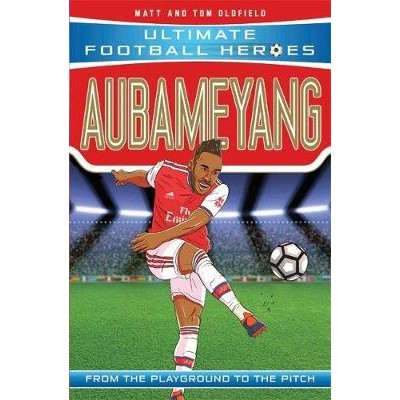 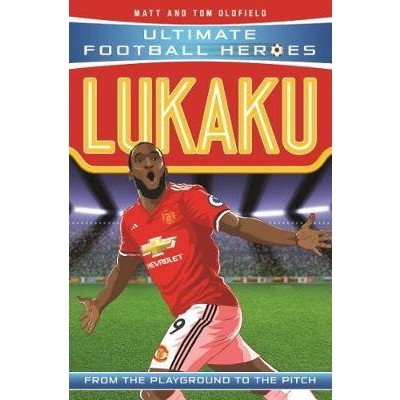