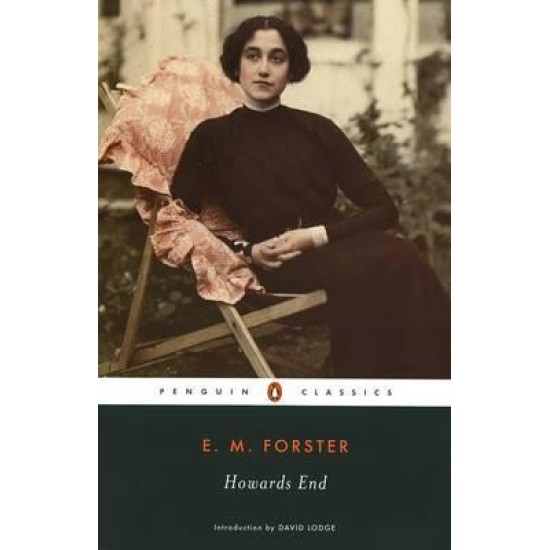 A meticulously-observed drama of class warfare, E.M. Forster's Howards End explores the conflict inherent within English society, unveiling the character of a nation as never before. This Penguin Classics edition includes an introduction and notes by David Lodge.

A chance acquaintance brings together the preposterous bourgeois Wilcox family and the clever, cultured and idealistic Schlegel sisters. As clear-eyed Margaret develops a friendship with Mrs Wilcox, the impetuous Helen brings into their midst a young bank clerk named Leonard Bast, who lives at the edge of poverty and ruin. When Mrs Wilcox dies, her family discovers that she wants to leave her country home, Howards End, to Margaret. Thus as Forster sets in motion a chain of events that will entangle three different families, he brilliantly portrays their aspirations to personal and social harmony.

David Lodge's introduction provides an absorbing and eloquent overture to the 1910 novel that established Forster's reputation as an important writer, and that he himself later referred to as 'my best novel'. This edition also contains a note on the text, suggestions for further reading, and explanatory notes. 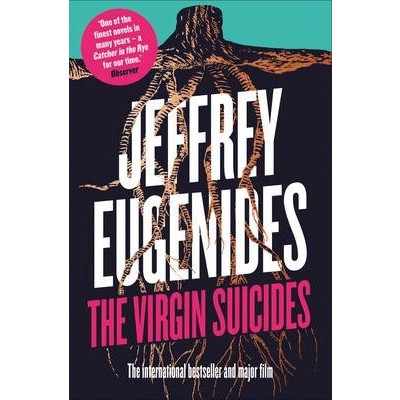 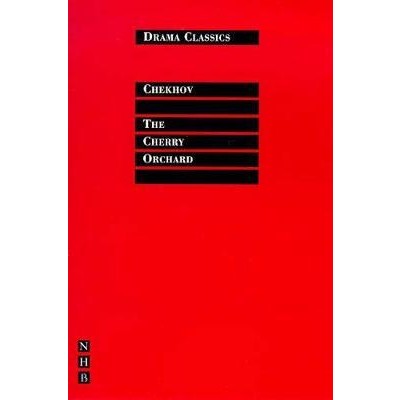 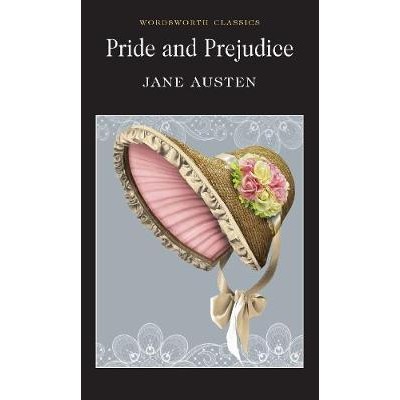 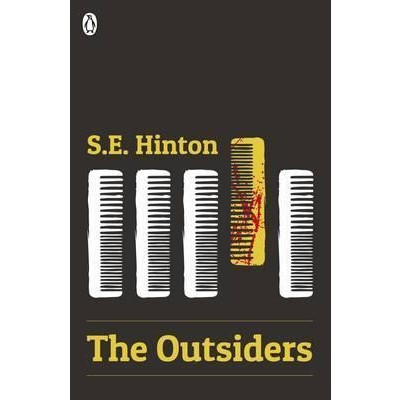 The Outsiders - S E Hinton
€10.50
From Penguin's The Originals collection, The Outsiders is an outstanding story of teenage...
Back to top