How to Train Your Dragon BK1 - Cressida Cowell How to Train Your Dragon BK1 - Cressida Cowell

Read the books that inspired the How to Train Your Dragon films! This book will be a hit with children and adults alike. THE STORY BEGINS in the first volume of Hiccup's How to Train Your Dragon memoirs...Hiccup Horrendous Haddock III was an awesome sword-fighter, a dragon-whisperer and the greatest Viking Hero who ever lived. But it wasn't always like that. In fact, in the beginning, Hiccup Horrendous Haddock III was the most put upon Viking you'd ever seen. Not loud enough to make himself heard at dinner with his father, Stoick the Vast; not hard enough to beat his chief rival, Snotlout, at Bashyball, the number one school sport and CERTAINLY not stupid enough to go into a cave full of dragons to find a pet...It's time for Hiccup to learn how to be a Hero. 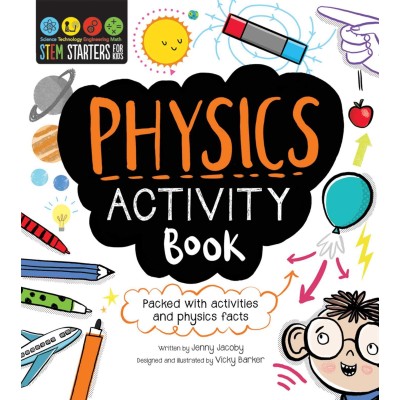 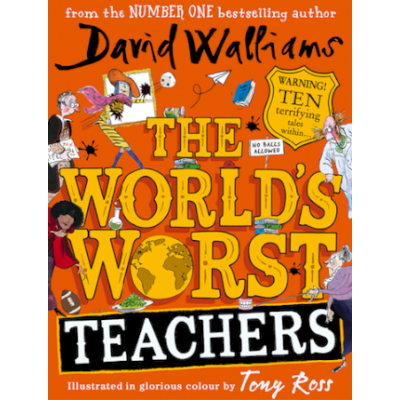 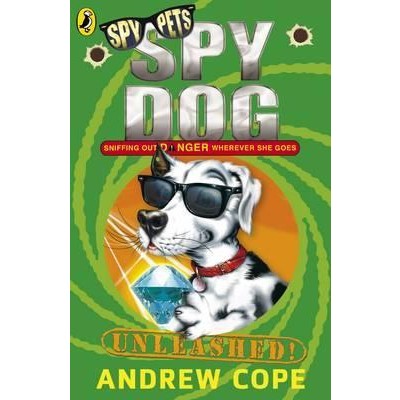 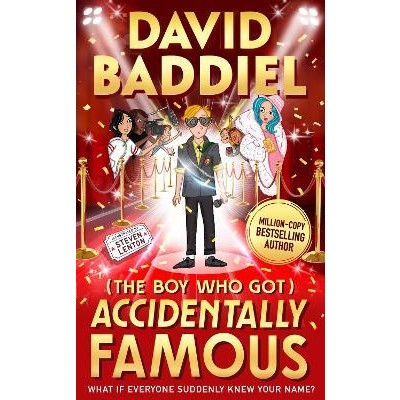 The Boy Who Got Accidentally Famous - David Baddiel
€17.50
From million-copy bestselling author David Baddiel comes a laugh-out-loud story for readers...
Back to top