How to Train Your Dragon: How to Betray a Dragon's Hero : Book 11 - Cressida Cowell 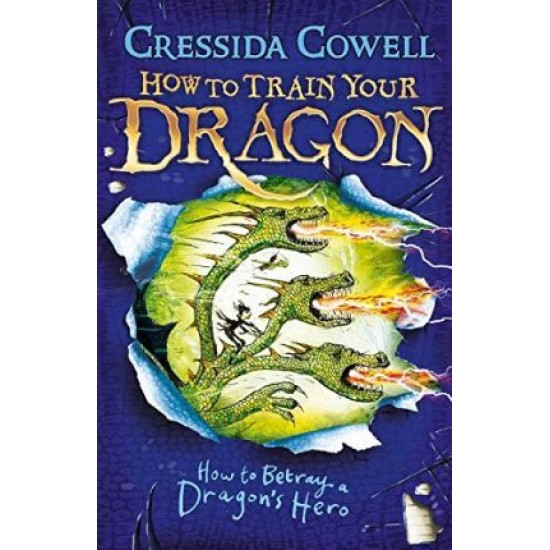 How to Train Your Dragon: How to Betray a Dragon's Hero : Book 11 - Cressida Cowell

High up in the treacherous mists of the Murderous Mountains, Hiccup and the Company of the Dragonmark are in hiding. The witch's Spydragons are guarding the shores of Tomorrow - but Hiccup is determined to become King of the Wilderwest. Can Hiccup dodge the dragons and steal the King's Things back from Alvin before the Doomsday of Yule? And is there a traitor in Hiccup's camp who in the end will betray them all? 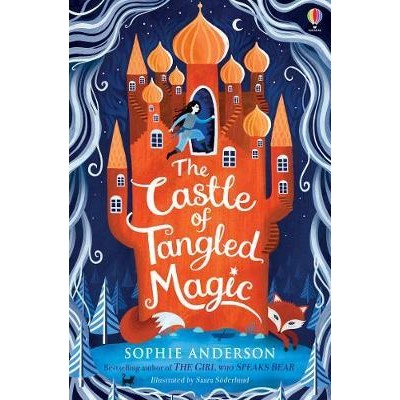 The Castle of Tangled Magic - Sophie Anderson
€11.50
TEMPORARILY OUT OF STOCK Magic awaits, all you have to do is believe... When... 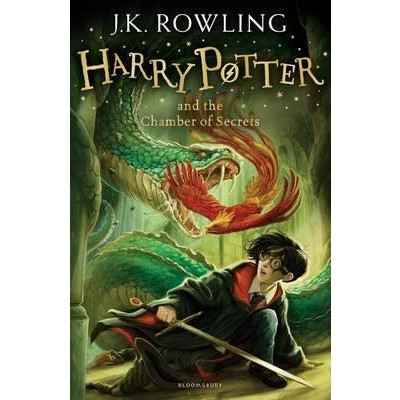 Harry Potter and the Chamber of Secrets - J K Rowling
€11.90
Harry Potter's summer has included the worst birthday ever, doomy warnings from a house-elf... 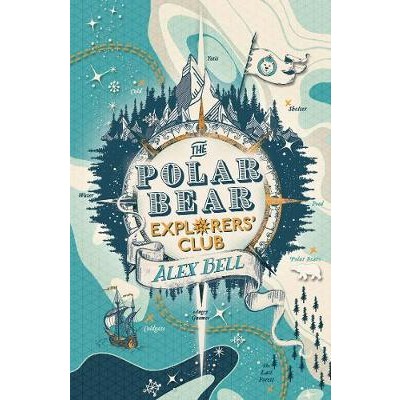 The Polar Bear Explorers' Club (The Explorers' Clubs) - Alex Bell
€11.50
It sounded like a respectable and worthy enough death for an explorer - tumbling from an ice... 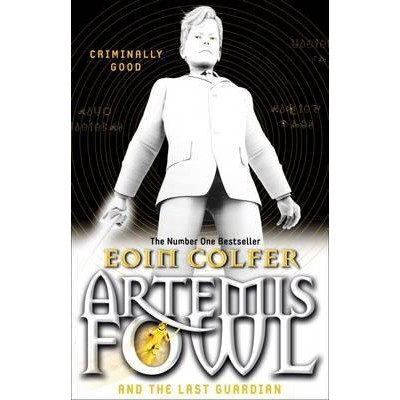 Artemis Fowl and the Last Guardian (Book 7) - Eoin Colfer
€9.50
*Soon to be a major film!* The explosive, emotional, incredible final book in the Artemis Fowl...
Back to top