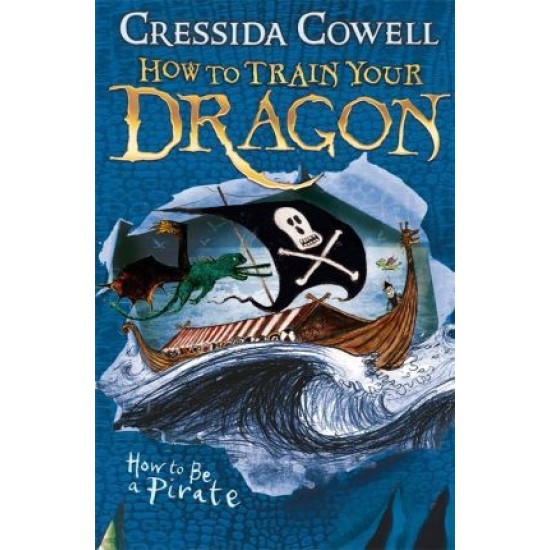 When a huge, six-and-a-half-foot floating coffin with the words BEWARE! DO NOT OPEN THIS COFFIN arrives, can you guess what happens next?

The Quest to discover the treasure of Hiccup's ancestors begins and Hiccup needs to find it before Alvin the Treacherous gets his hands on it. But when a dragon called the Monstrous Strangulator is thrown into the mix, things are about to get seriously SCARY. 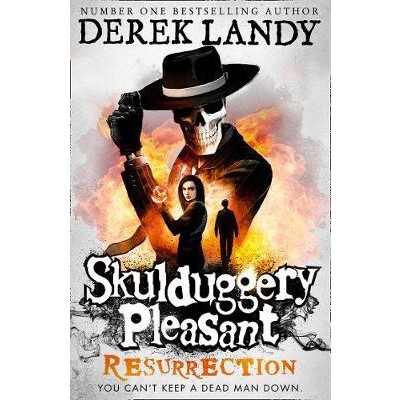 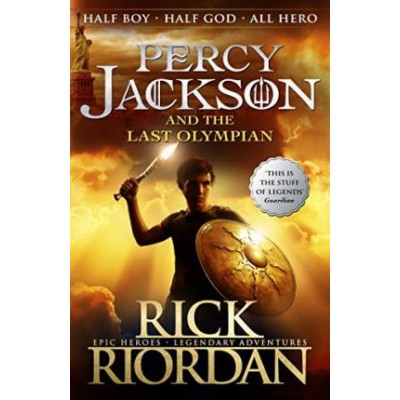 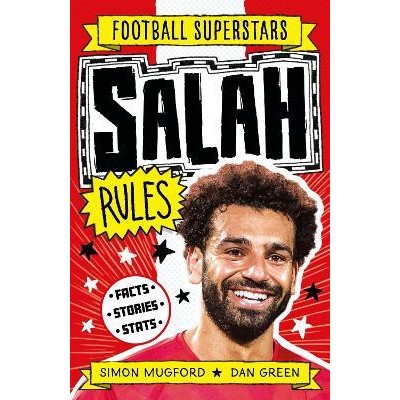 Salah Rules (Football Superstars)
€8.90
If Salah is your favourite football player then this is the book for you! Discover how he... 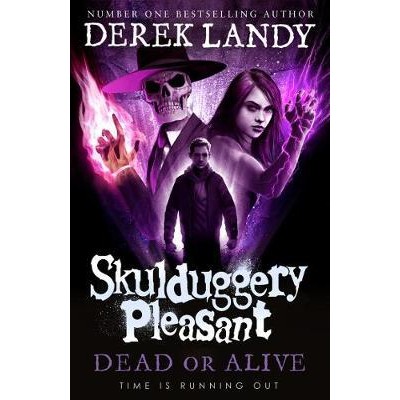 Skulduggery Pleasant 14 : Dead or Alive - Derek Landy
€11.50
Skulduggery, Valkyrie and Omen return in the 14th and penultimate novel in the internationally...
Back to top