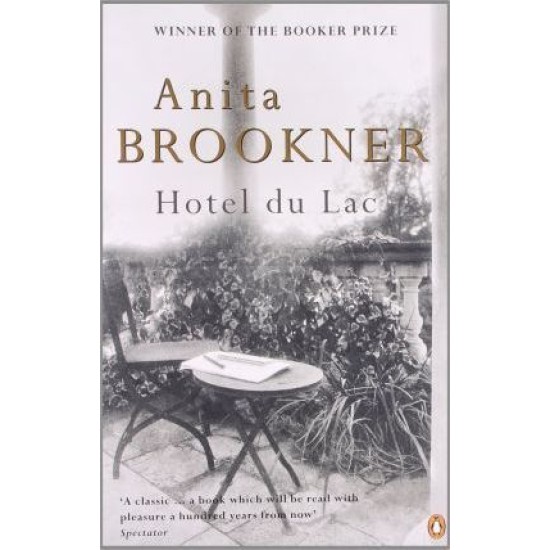 Winner of the Booker Prize

'The Hotel du Lac was a dignified building, a house of repute, a traditional establishment, used to welcoming the prudent, the well-to-do, the retired, the self-effacing, the respected patrons of an earlier era'

Into the rarefied atmosphere of the Hotel du Lac timidly walks Edith Hope, romantic novelist and holder of modest dreams. Edith has been exiled from home after embarrassing herself and her friends. She has refused to sacrifice her ideals and remains stubbornly single. But among the pampered women and minor nobility Edith finds Mr Neville, and her chance to escape from a life of humiliating loneliness is renewed . . .