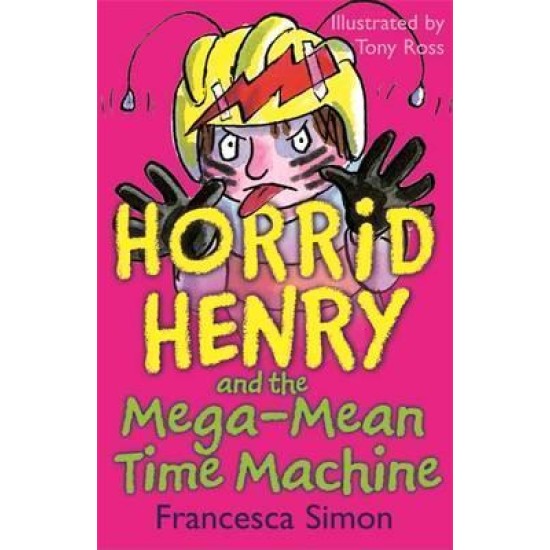 Horrid Henry invents a time machine and promises to send his brother, Perfect Peter, to the future (as soon as Peter puts on one of Mom's dresses). But when Peter gets there, it isn't exactly what he had in mind. In fact, everything looks kind of the same... plus three more out-of-this-world funny stories.

Francesca Simon is one of the world's best-loved children's authors. She is the only American to have ever won the Galaxy Book Award, and her creation, Horrid Henry, is the #1 bestselling chapter book series in the UK--with a hit TV show and over fifteen million copies sold! Each book contains four easy-to-read stories and hilarious illustrations by the one and only Tony Ross, so even the most reluctant of readers won't be able to resist Henry's amazing talent for trouble! 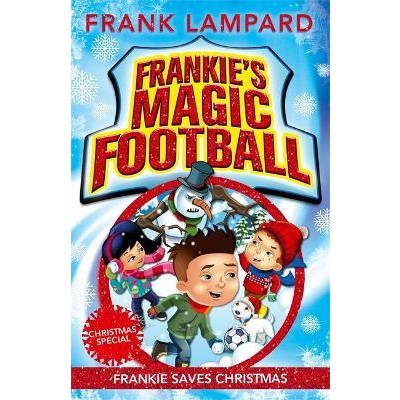 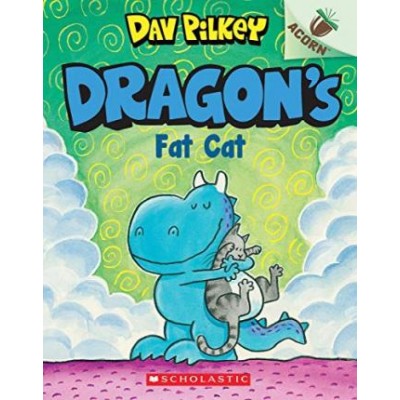 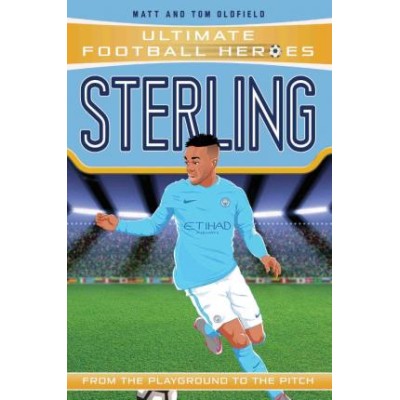 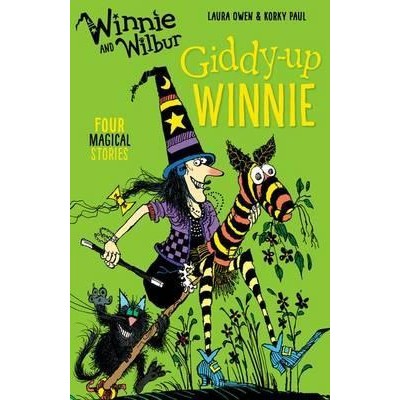 Winnie and Wilbur: Giddy-up Winnie - Laura Owen and Korky Paul
€6.90
Winnie and Wilbur have many talents! In 'Winnie's Wheels' they transform an old banger to go on...
Back to top