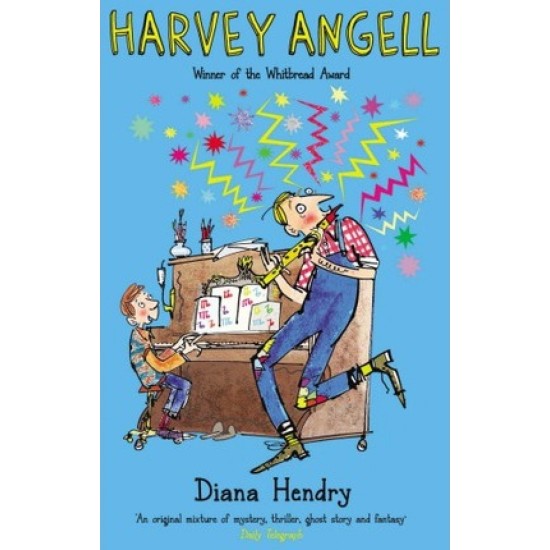 There's a mysterious, magical new lodger at gloomy 131 Ballantyre Road: Harvey Angell, whose bright beaming, thousand-watt smile can somehow cheer the most miserable people - even cross, penny-pinching Aunt Agatha! From the moment Harvey walks through the front door, Henry knows there's something very strange and special about his new friend. But where does he disappear to late at night? And why does he have an unusual clock, that tells the time in centuries and years, rather than hours and minutes? Henry's determined to find out Harvey Angell's marvellous secret . 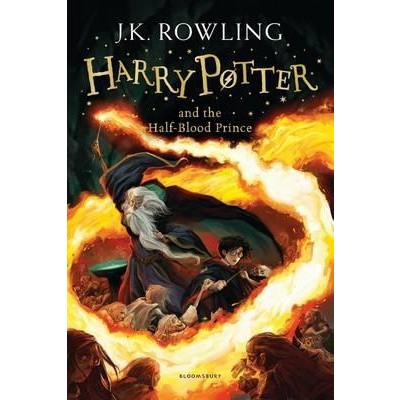 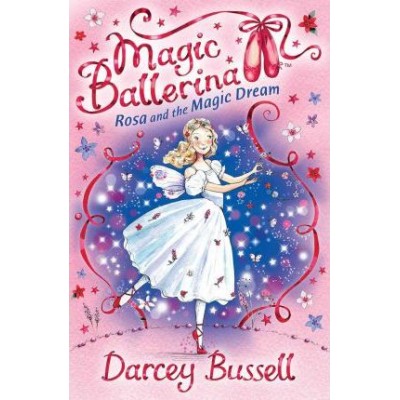 Rosa and the Magic Dream - Darcey Bussell
€6.90
Return to the magical world of Enchantia in the captivating second series of Magic Ballerina by... 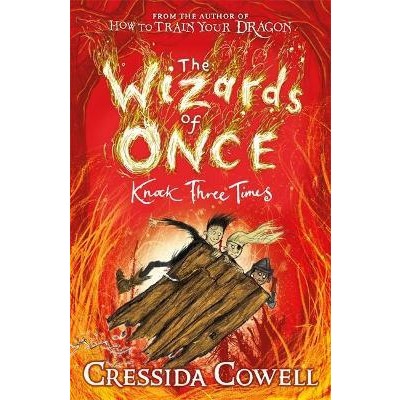 The Wizards of Once 3: Knock Three Times - Cressida Cowell
€11.50
The No.1 bestselling series from current Waterstones Children's Laureate and author of How... 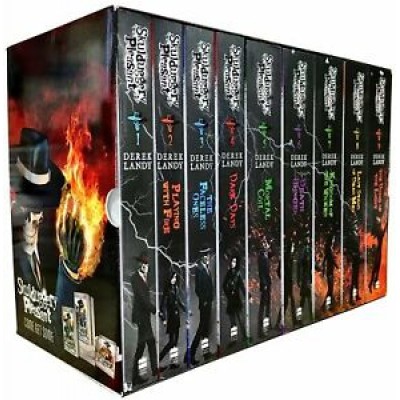 Skulduggery Pleasant Box Set - Books 1 - 9 - Derek Landy - DELIVERY TO EU ONLY
€85.50
The series revolves around the adventures of fledgling detective and student of magic, Stephanie...
Back to top