Half My Life - Garry Waite 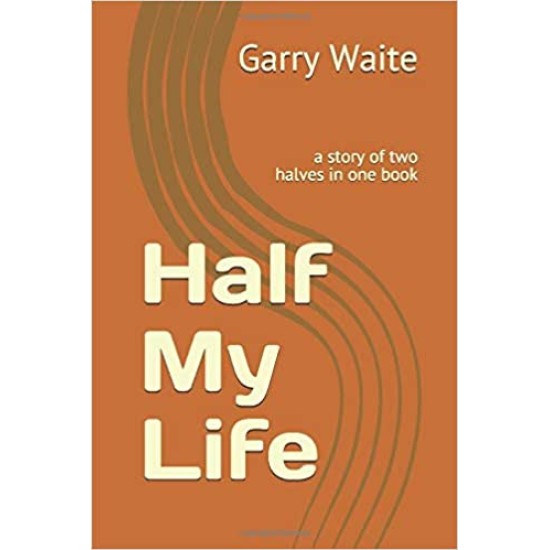 Half My Life - Garry Waite

The story of an ordinary chap, from an ordinary background that made some not so ordinary choices in life: As someone who decided to move to Spain in the early eighties and was determined to stay for the duration, put him in the almost pioneering sphere. A time when there were less than maybe 5000 expats living in Spain it was a sort of fledgling ‘club’. It was never easy and when things were great they were phenomenal, but when they were shit — they were shit! In later years life took a downward spiral with no pension and no income it became extremely difficult. So what was the solution? Pack up and go back to a country for which he had no particular longing and to an uncertain life to which he did not any longer belong. After all he had now lived in Spain more than Half His Life. BUT he had had a full life. From a good upbringing to travelling, meeting interesting people and devoting his life to his passions of food, wine, writing and acting and loving. Almost in chronological order, this books follows his highs and lows. You will be amazed how quickly you will identify with him and hopefully enjoy reading his exploits. 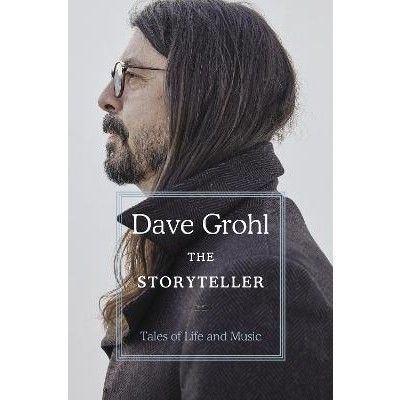 The Storyteller : Tales of Life and Music - Dave Grohl
€24.90
So, I've written a book. Having entertained the idea for years, and even offered a few... 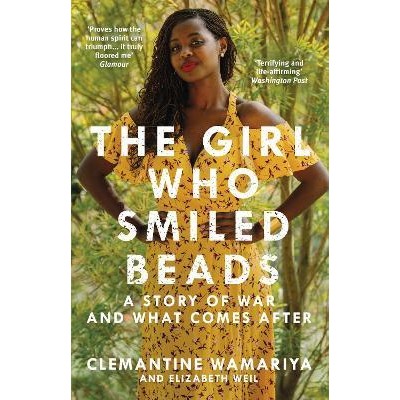 The Girl Who Smiled Beads - Clemantine Wamariya
€13.90
A riveting story of dislocation, survival, and the power of stories to break or save us... 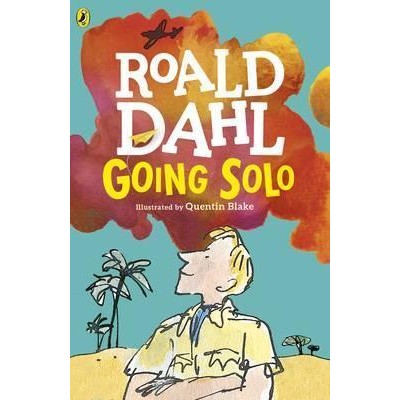 Going Solo - Roald Dahl
€9.90
As a young man, Roald Dahl's adventures took him from London to East Africa, until the Second... 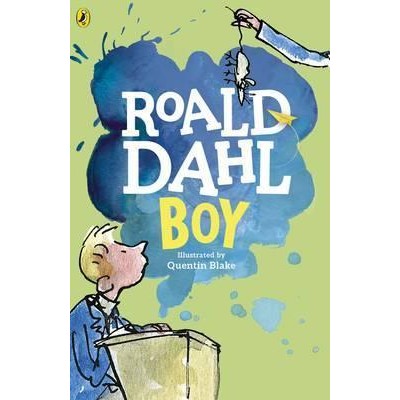 Boy Tales Of Childhood - Roald Dahl
€9.90
As a boy, all sorts of unusual things happened to Roald Dahl. There was the time he and four...
Back to top