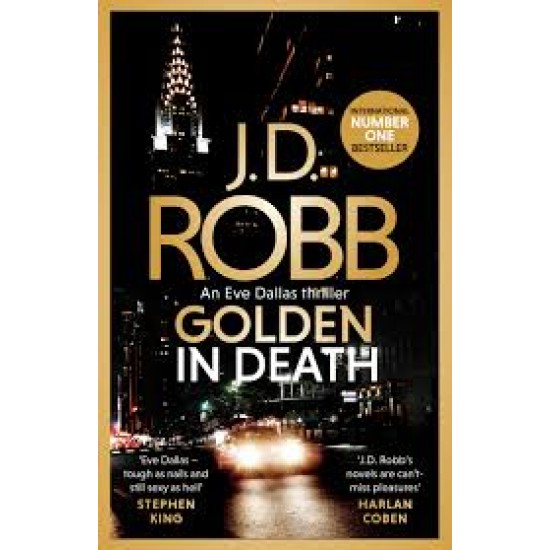 When Kent Abner - baby doctor, model husband and father, good neighbour - is found dead in his town house in the West Village, Eve and the team are at a loss as to who would want to kill such a good man.

When a second victim is discovered it becomes clear that, as Spring arrives in New York City, Eve is dealing with a serial killer with a motive she can't fathom and a weapon of choice which could wipe out half of Manhattan.