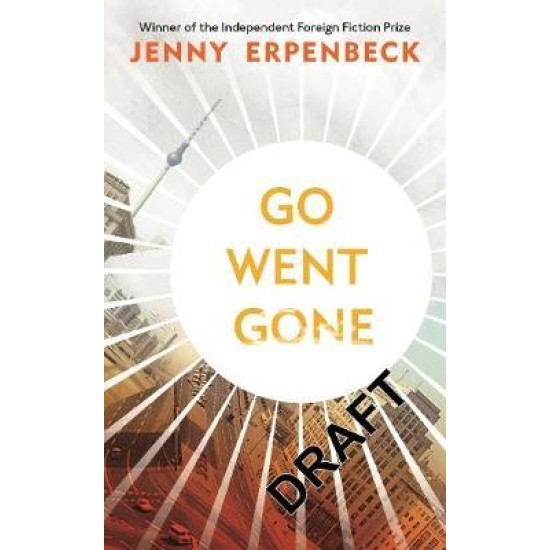 Richard has spent his life as a university professor, immersed in the world of books and ideas, but now he is retired, his books remain in their packing boxes and he steps into the streets of his city, Berlin. Here, on Oranienplatz, he discovers a new community -- a tent city, established by African asylum seekers. Hesitantly, getting to know the new arrivals, Richard finds his life changing, as he begins to question his own sense of belonging in a city that once divided its citizens into them and us.

At once a passionate contribution to the debate on race, privilege and nationality and a beautifully written examination of an ageing man's quest to find meaning in his life, Go, Went, Gone showcases one of the great contemporary European writers at the height of her powers.