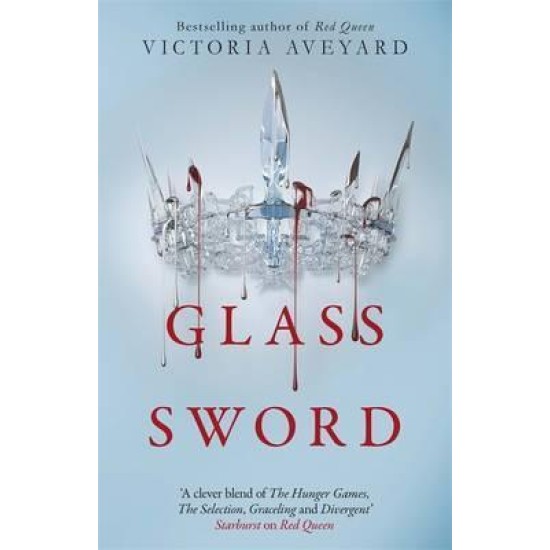 The second novel in the #1 bestselling RED QUEEN series by Victoria Aveyard.

I WAS BORN TO KILL A KING, TO END A REIGN OF TERROR BEFORE IT CAN TRULY BEGIN.

If there's one thing Mare Barrow knows, it's that she's different.

Mare's blood is red - the colour of common folk - but her Silver ability, the power to control lightning, has turned her into a weapon that the royal court wants to control.

Pursued by the vengeful Silver king, Mare sets out to find and recruit other Red-and-Silver fighters to join the rebellion.

But Mare finds herself on a deadly path, at risk of becoming exactly the kind of monster she is trying to defeat. Will she shatter under the weight of the lives that are the cost of rebellion? Or have treachery and betrayal hardened her forever? 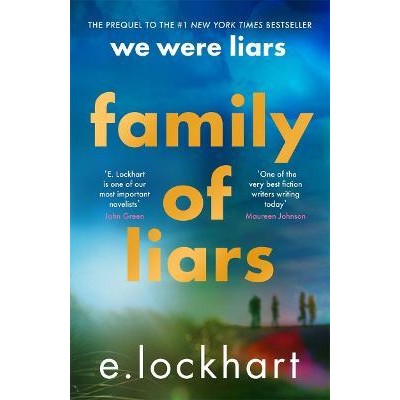 Family of Liars : The Prequel to We Were Liars - E. Lockhart : Tiktok made me buy it!
€11.90
The instant New York Times bestseller and prequel to the TikTok phenomenon We Were Liars.... 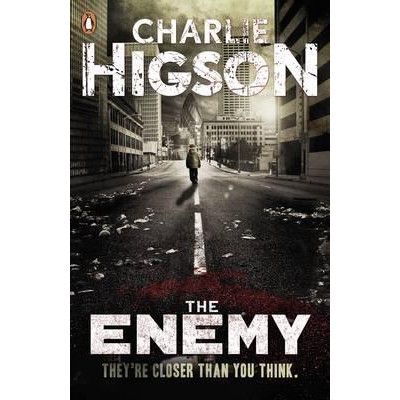 The Enemy (The Enemy 1) - Charlie Higson
€12.50
Charlie Higson's The Enemy is the first in a jaw-dropping zombie horror series for teens.... 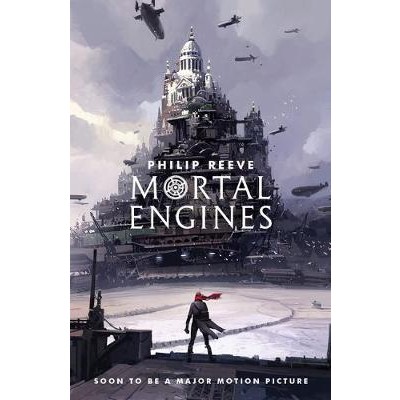 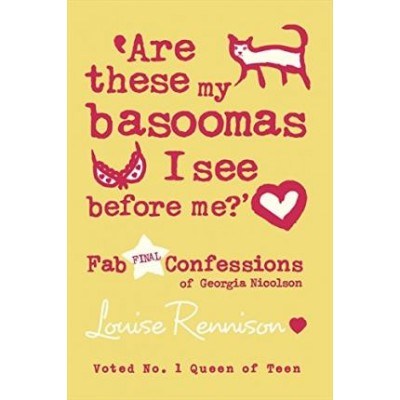 Are these my basoomas I see before me? - Louise Rennison
€9.90
Confessions of Georgia Nicolson book 10 Ohmygiddygodspyjamas! The tenth marvy book in the...
Back to top