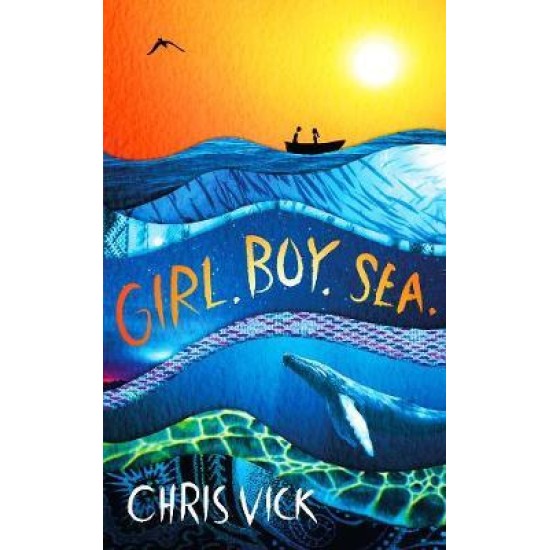 Shortlisted for the CILIP Carnegie Prize 2020.

A British boy narrowly survives the sinking of his yacht in a huge storm off the coast of Morocco. After days alone at sea in a tiny rowing boat Bill rescues a girl clinging for her life to a barrel. Aya, from the nomadic Berber tribe, was escaping to Europe when her migrant ship was destroyed in the same storm. Through endless days and star-spangled nights, they drift - mere specks on the vast, empty ocean - weakened by fear, hunger, and burned by the unforgiving sun. Aya tells Bill about The Arabian Nights, and Shahrazad, who told 1001 stories to save her life. As hope of rescue begins to fade, they find strength in these tales of magic, brave heroes, wily thieves, greedy sultans, and courageous girls.

When they land on a desert island, they're surprised to be confronted by a stranger who is not what he seems... and back out on the waves once more in the dark deep, a shadow follows... 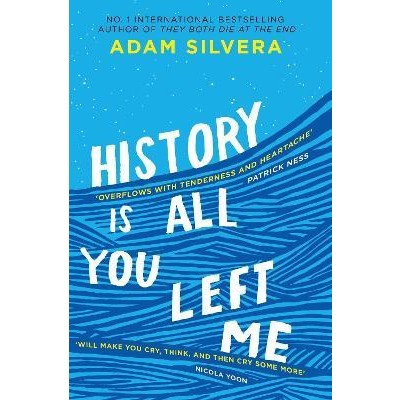 History Is All You Left Me - Adam Silvera : Tiktok made me buy it!
€11.50
From the author of the INTERNATIONAL NO. 1 BESTSELLER THEY BOTH DIE AT THE END comes an... 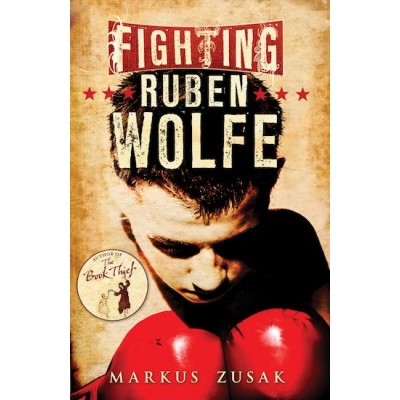 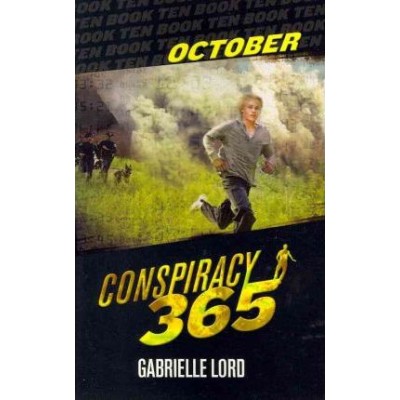 Conspiracy 365: October - Gabrielle Lord
€9.50
A gun shot rings out as Cal hides from his stalkers--two old bounty hunters and their savage... 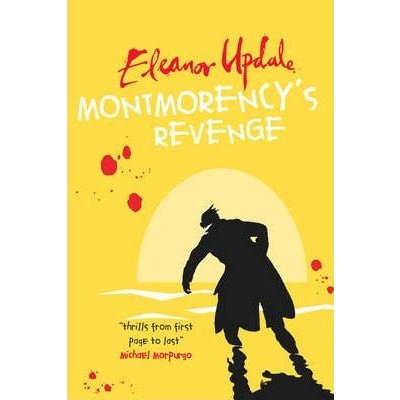 Montmorency's Revenge - Eleanor Updale
€4.50
Is a criminal mastermind on the loose? Montmorency and his friends are determined to hunt down...
Back to top