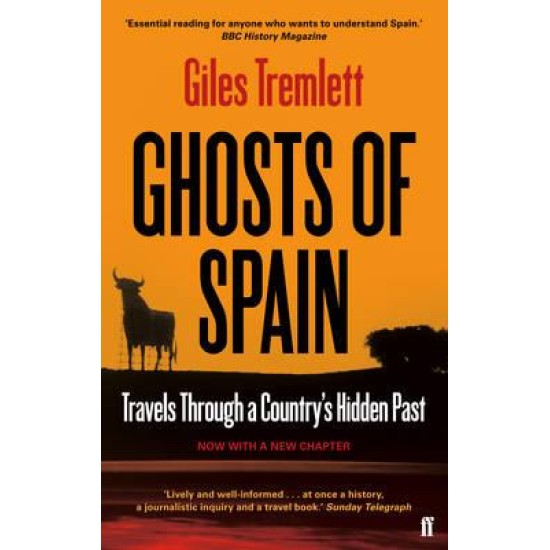 Spaniards are reputed to be amongst Europe's most forthright people. So why have they kept silent about the terrors of their Civil War and the rule of General Franco? This apparent 'pact of forgetting' inspired writer Giles Tremlett to embark on a journey around Spain and its history. He found the ghosts of Spain everywhere, almost always arguing. Who caused the Civil War? Why do Basque terrorists kill? Why do Catalans hate Madrid? Did the Islamist bombers who killed 190 people in 2004 dream of a return to Spain's Moorish past? Tremlett's curiosity led him down some strange and colourful byroads, and brought him unexpected insights into the Spanish character. 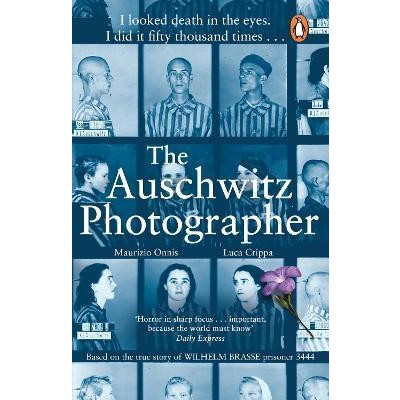 Walter's War and the Compassionate Heart - Helen O'Leary (DELIVERY TO EU ONLY)
€14.90
From a Victorian childhood, through the early part of World War One with a cycling regiment in... 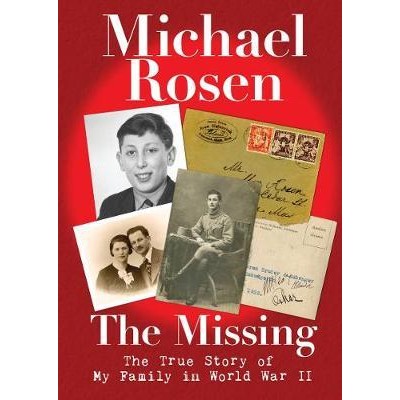 Queens of the Crusades - Alison Weir (DELIVERY TO EU ONLY)
€13.50
The Plantagenet queens of England played a role in some of the most dramatic events in our...
Back to top