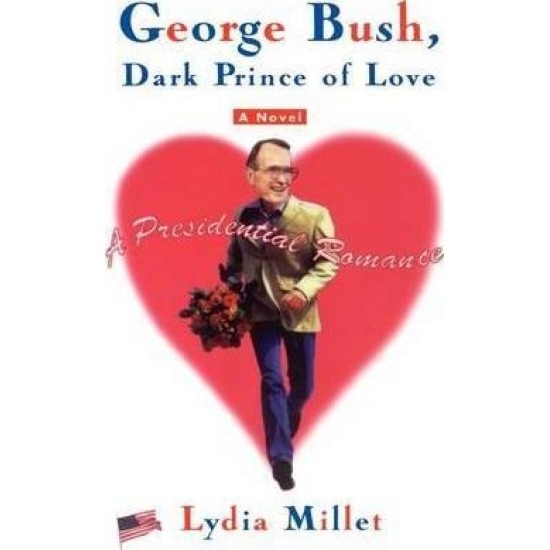 An uproarious, biting political satire about one ex-con's obsession with the 41st president, from the author of A Children's Bible--a finalist for the 2020 National Book Award for Fiction and one of the New York Times Book Review's ten best books of the year. Some women like muscle. Brute strength, or the illusion of it. Their idea of an attractive man is a craggy meatpacker with a squirrel brain, who likes to crush vermin with his bare fist. I call these women Reaganites....Personally, I've always preferred the underdog. Rosemary is an ex-con with no viable career prospects, a boyfriend old enough to be her grandfather, and a major obsession with our nation's forty-first president, whom she fondly refers to as G.B. Unexpectedly smitten during his inaugural address, Rosemary is soon anticipating G.B.'s public appearances with the enthusiasm she once reserved for all-you-can-eat breakfast buffets. As her ardor and determination to gain G.B.'s affection grow, Rosemary embarks on an increasingly outrageous campaign that escalates from personal letters to paid advertising, until at last she reaches the White House. What happens next is nothing like how Rosemary imagined it would be. Written with razor-sharp satiric wit and packed with wry observations of our times, our presidents, and our electorate, George Bush, Dark Prince of Love is a hilarious antidote to the hype and hypocrisy of America's most hallowed institutions.