Gemma's Not Sure - Gill Stewart 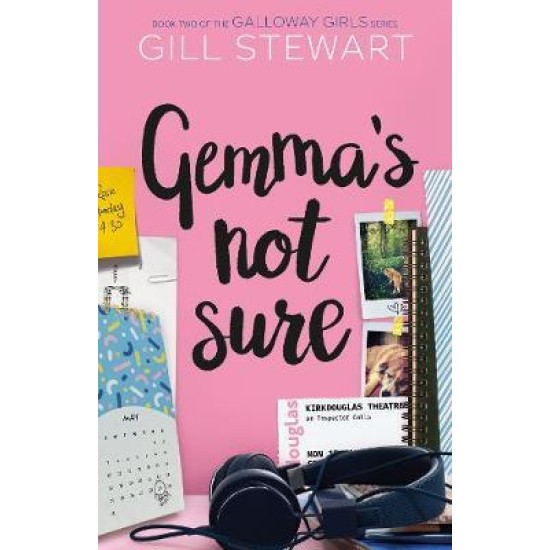 Gemma's Not Sure - Gill Stewart

Book 2 in the Galloway Girls series - endorsed by Estelle Maskame, YA author of the DIMILY series!

Gemma's not sure if she's brave enough to go to her music audition, or if she even wants to study music at all. She's definitely not sure forming a band with Lily's hot ex-boyfriend is a good idea.

Jamie's university life isn't like he thought it would be, and he doesn't know what to do about it. One thing he does know is that he wants a reason to bump into Gemma Anderson again.

About the Galloway Girls series:

Set in the west coast of Scotland, Galloway Girls is a contemporary YA series with a touch of romance. Newfound friendships and unexpected summer romances arise as four teens plan their futures and face adulthood.

Summery and light-hearted while dealing with relatable teen issues such as family relationships and mental wellbeing, Galloway Girls is perfect for girls 14+ and fans of Lucy Powrie, Stephanie Perkins and Jenny Han. 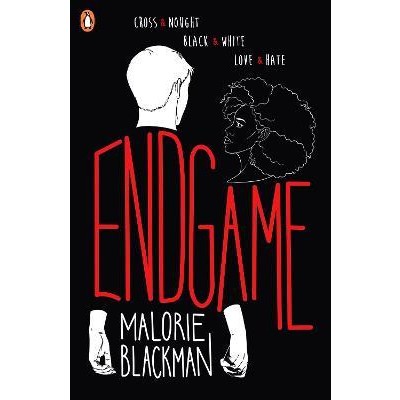 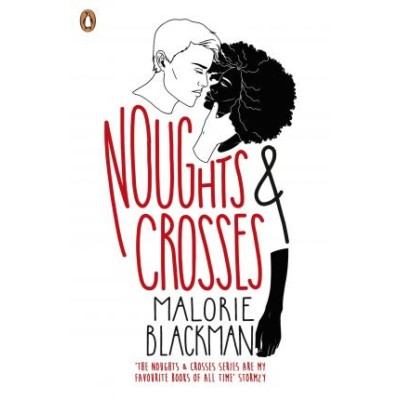 Noughts & Crosses - Malorie Blackman : Tiktok made me buy it!
€11.50
Now a major TV series on the BBC 'Stop it! You're all behaving like animals! Worse than... 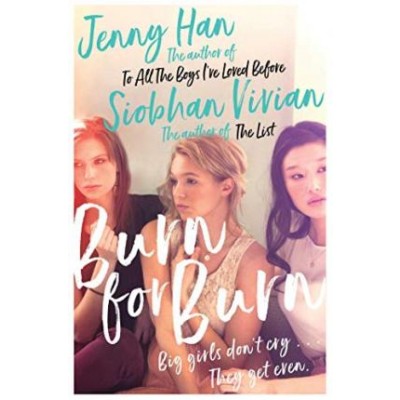 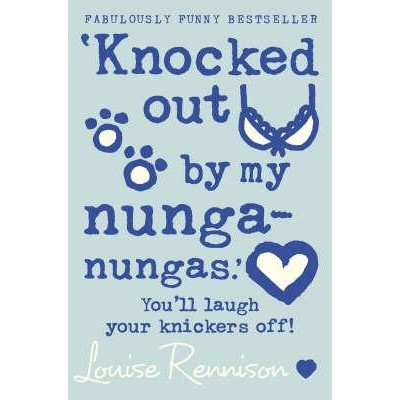