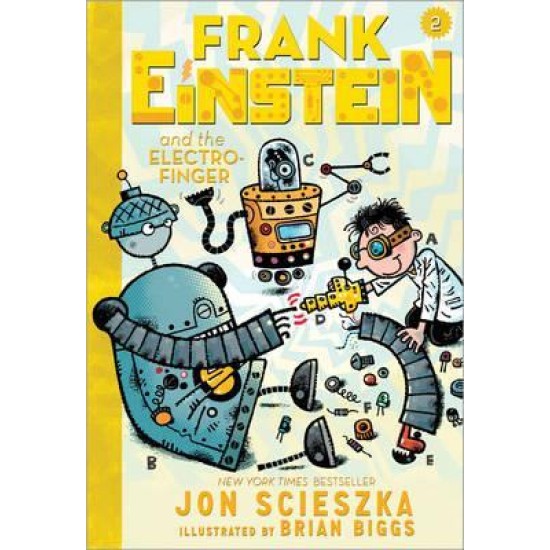 In this second book in the series, Frank Einstein (kid-genius scientist and inventor) and his best friend, Watson, along with Klink (a self-assembled artificial-intelligence entity) and Klank (a mostly self-assembled artificial almost intelligence entity), once again find themselves in competition with T. Edison, their classmate and archrival-this time in the quest to unlock the power behind the science of energy.

Frank is working on a revamped version of one of Nikola Tesla's inventions, the "Electro-Finger," a device that can tap into energy anywhere and allow all of Midville to live off the grid, with free wireless and solar energy. But this puts Frank in direct conflict with Edison's quest to control all the power and light in Midville, monopolise its energy resources, and get "rich rich rich." Time is running out, and only Frank, Watson, Klink, and Klank can stop Edison and his sentient ape, Mr. Chimp! 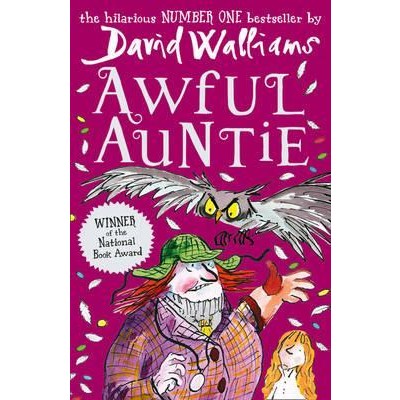 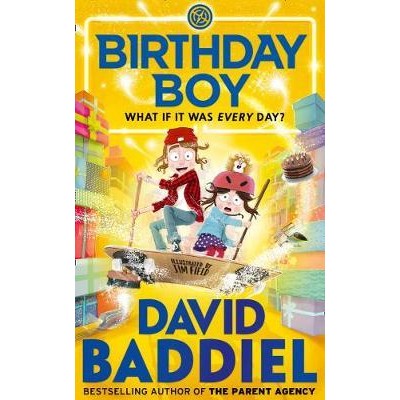 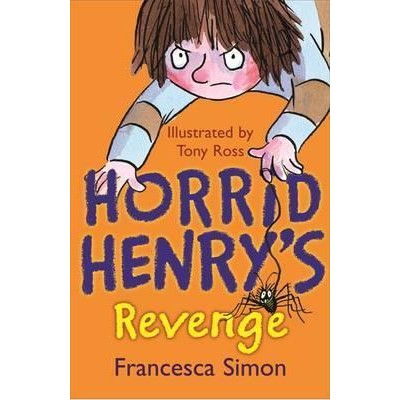 Horrid Henry Revenge - Francesca Simon
€7.90
Number One for Fiendish Fun! This book contains the ULTIMATE revenge, a computer hack, a... 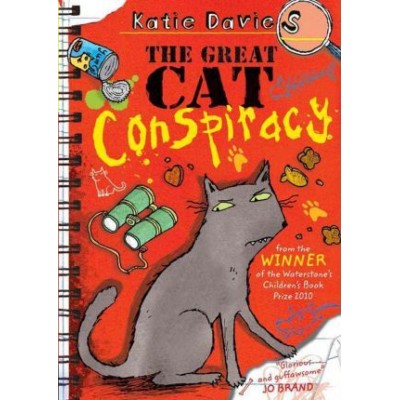 The Great Cat Conspiracy - Katie Davies
€10.50
The New Cat keeps bringing dead things into the house as presents for Tom. When he brings in...
Back to top