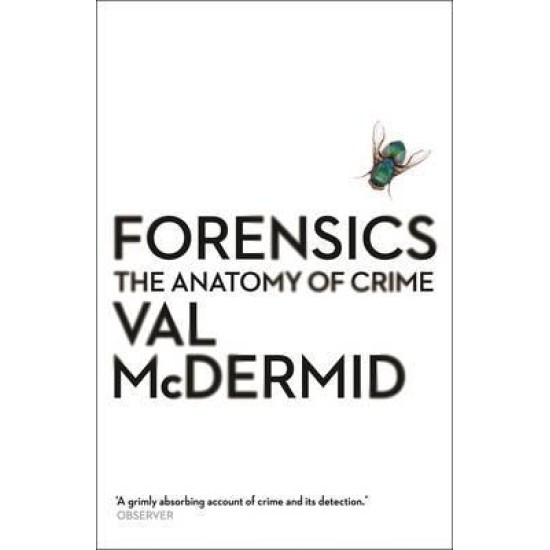 The dead talk. To the right listener, they tell us all about themselves: where they came from, how they lived, how they died - and who killed them. Forensic scientists can unlock the mysteries of the past and help justice to be done using the messages left by a corpse, a crime scene or the faintest of human traces.

Forensics draws on interviews with top-level professionals, ground-breaking research and Val McDermid's own experience to lay bare the secrets of this fascinating science. And, along the way, she wonders at how maggots collected from a corpse can help determine time of death, how a DNA trace a millionth the size of a grain of salt can be used to convict a killer and how a team of young Argentine scientists led by a maverick American anthropologist uncovered the victims of a genocide.

In her novels, McDermid has been solving complex crimes and confronting unimaginable evil for years. Now, she's looking at the people who do it for real. It's a journey that will take her to war zones, fire scenes and autopsy suites, and bring her into contact with extraordinary bravery and wickedness, as she traces the history of forensics from its earliest beginnings to the cutting-edge science of the modern day. 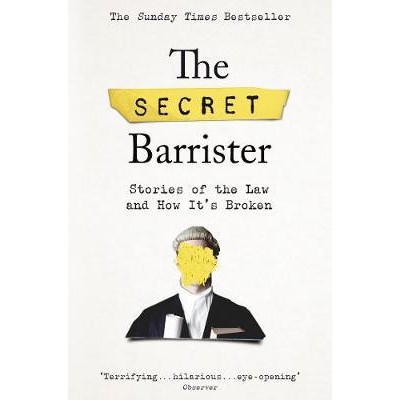 The Secret Barrister : Stories of the Law and How It's Broken
€13.90
THE SUNDAY TIMES NUMBER ONE BESTSELLER. Winner of the Books are My Bag Non-Fiction Award... 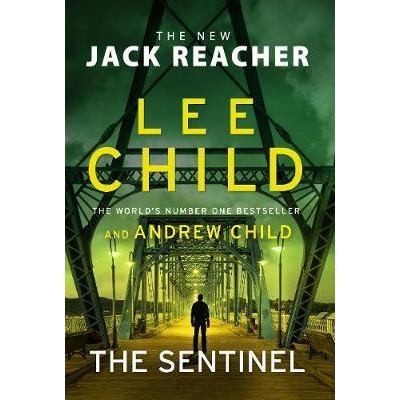 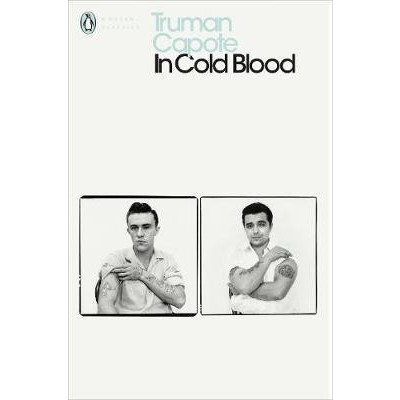 In Cold Blood - Truman Capote
€13.90
A True Account of a Multiple Murder and its Consequences The chilling true crime...
Back to top