Flash and Bones - Kathy Reichs - DELIVERY TO EU ONLY 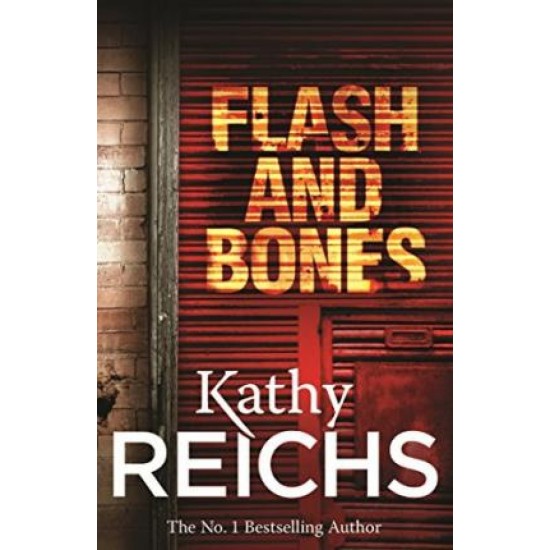 Flash and Bones - Kathy Reichs - DELIVERY TO EU ONLY

In the run up to the biggest NASCAR race week of the year, Dr Temperance Brennan is called to a landfill site backing onto the Charlotte speedway track in North Carolina. Someone has discovered a barrel of hardened asphalt with a human hand poking through the top.

With the country's press trained on Charlotte, it is up to Tempe to try to release and identify the body in the barrel. But there is more than one potential victim: the brother of a girl who went missing with her boyfriend ten years before comes forward, and the trail he sets in motion leads Tempe to one of America's largest fascist organisations.

But before she can discover anything, the FBI confiscate the body and destroy it. What terrible secret could they be hiding? As tension at the speedway mounts, Tempe tries to unravel the conspiracy of lies surrounding the missing couple, the body in the barrel, and the horrific death at the track of yet another victim... 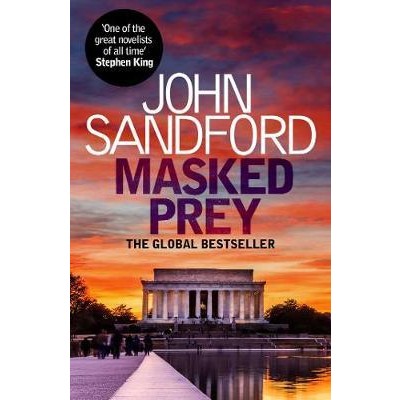 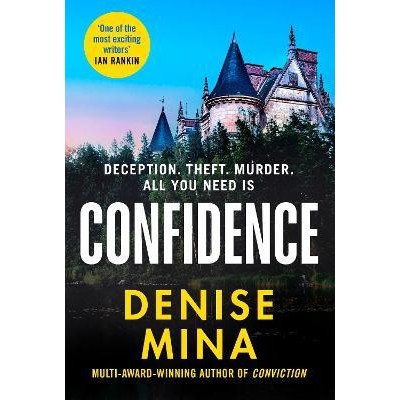 Confidence - Denise Mina
€18.50
'Denise Mina gets to the heart of what crime really is. You feel like you are right there,... 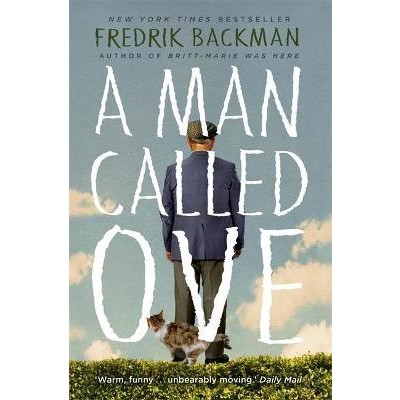 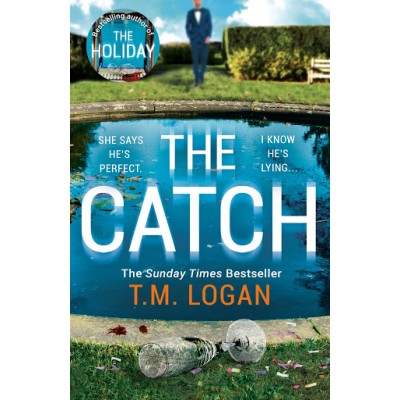 The Catch - T.M. Logan
€12.50
The perfect summer thriller from the author of The Holiday, Sunday Times bestseller and Richard...
Back to top