Fire in the East - Harry Sidebottom (Warrior of Rome 1) 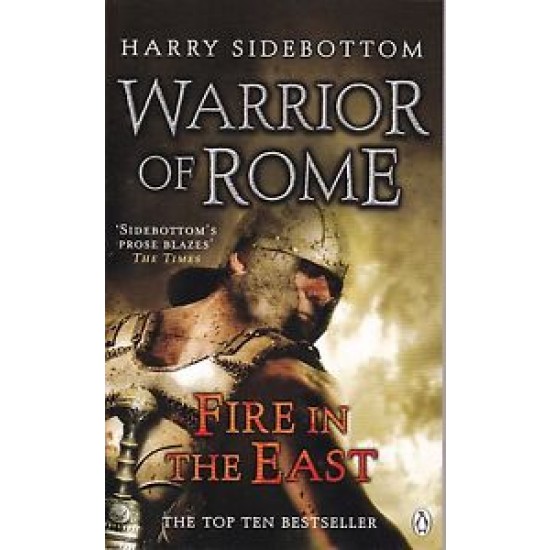 Fire in the East - Harry Sidebottom (Warrior of Rome 1)

Warrior of Rome is an epic of empire, heroes, treachery, courage, and most of all, a story of brutal bloody warfare.

The year is AD 255 - the Roman Imperium is stretched to breaking point, its authority and might challenged along every border.

The greatest threat lies in Persia to the east, where the massing forces of the Sassanid Empire loom with fiery menace. There the isolated Roman citadel of Arete awaits inevitable invasion.

One man is sent to marshal the defences and shore up crumbling walls. A man whose name itself means war: a man called Ballista.

Alone, Ballista is called to muster the forces and the courage to stand first and to stand hard against the greatest enemy ever to confront the Imperium.

With a spectacular flair for sheer explosive action and knuckle-whitening drama, fans of Bernard Cornwell will love this recreation of the ancient world.