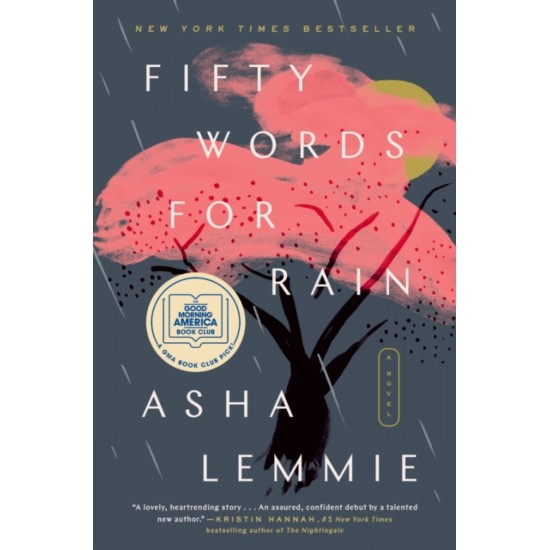 Such is eight-year-old Noriko ldquo;Norirdquo; Kamizarsquo;s first lesson. She will not question why her mother abandoned her with only these final words. She will not fight her confinement to the attic of her grandparents; imperial estate. And she will not resist the scalding chemical baths she receives daily to lighten her skin.

The child of a married Japanese aristocrat and her African American GI lover, Nori is an outsider from birth. Her grandparents take her in, only to conceal her, fearful of a stain on the royal pedigree that they are desperate to uphold in a changing Japan. Obedient to a fault, Nori accepts her solitary life, despite her natural intellect and curiosity. But when chance brings her older half-brother, Akira, to the estate that is his inheritance and destiny, Nori finds in him an unlikely ally with whom she forms a powerful bond—a bond their formidable grandparents cannot allow and that will irrevocably change the lives they were always meant to lead. Because now that Nori has glimpsed a world in which perhaps there is a place for her after all, she is ready to fight to be a part of it—a battle that just might cost her everything.

Spanning decades and continents, Fifty Words for Rain is a dazzling epic about the ties that bind, the ties that give you strength, and what it means to be free. 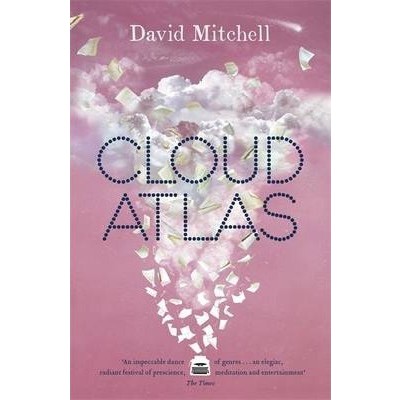 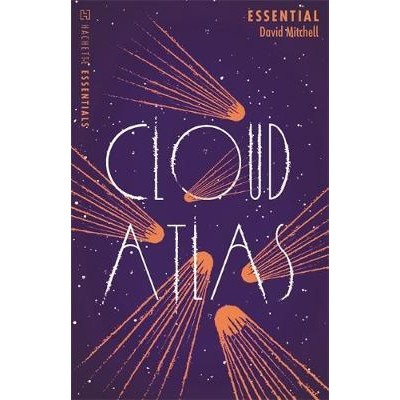 Cloud Atlas - David Mitchell
€13.50
Shortlisted for the Man Booker Prize 2004 Winner of the Richard & Judy Best Read of the Year... 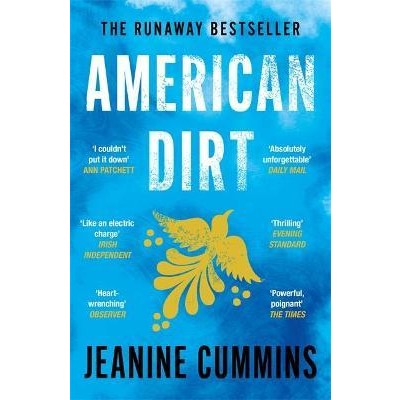 M is for Mummy - Katy Cox
€17.90
'A funny and touching insight into music, autism and motherhood' Dawn French Your family... 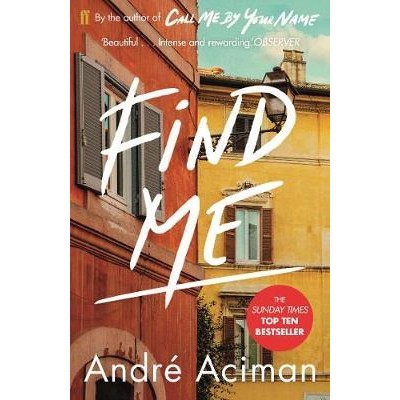 Find Me - Andre Aciman
€13.90
Elio believes he has left behind his first love - but as an affair with an older man...
Back to top