`It was not so much his great height that marked him ... it was the careless powerful look that he had, in spite of a lameness checking each step like the jerk of a chain.'

Set against the bleak winter landscape of New England, Ethan Frome tells the story of a poor farmer, lonely and downtrodden, his wife Zeena, and her cousin, the enchanting Mattie Silver. In the playing out of this short novel's powerful and engrossing drama, Edith Wharton constructed her least characteristic and most celebrated book. In its unyielding and shocking pessimism, its bleak demonstration of tragic waste, it is a masterpiece of psychological and emotional realism.

In her introduction the distinguished critic Elaine Showalter discusses the background to the novel's composition and the reasons for its enduring success.

ABOUT THE SERIES: For over 100 years Oxford World's Classics has made available the widest range of literature from around the globe. Each affordable volume reflects Oxford's commitment to scholarship, providing the most accurate text plus a wealth of other valuable features, including expert introductions by leading authorities, helpful notes to clarify the text, up-to-date bibliographies for further study, and much more. 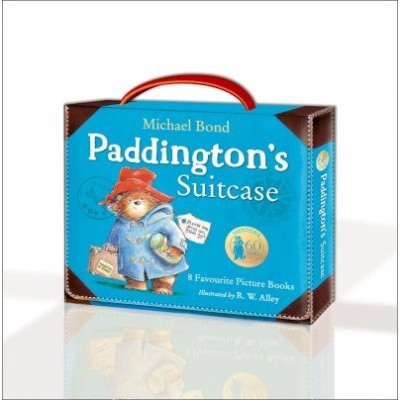 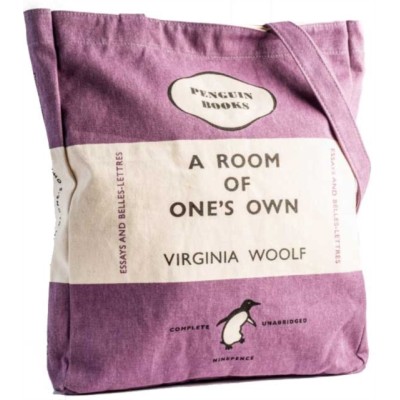 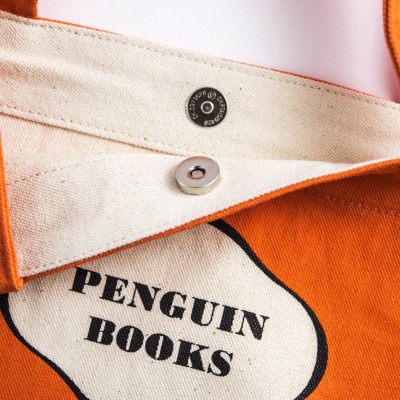 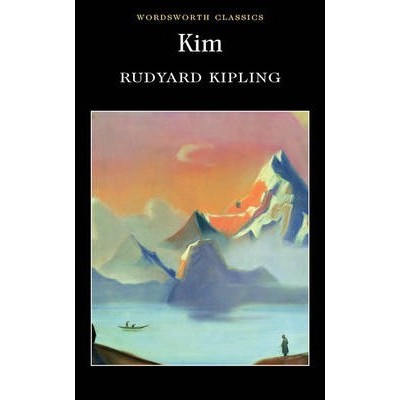 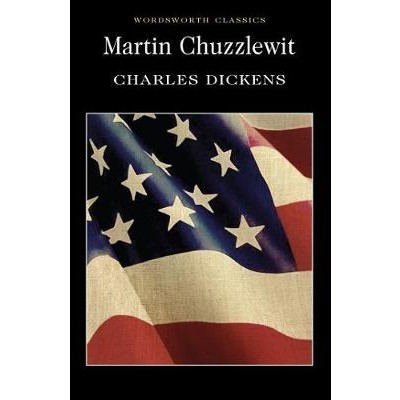 Martin Chuzzlewit - Charles Dickens
€3.90
With an Introduction and Notes by Dr John Bowen, Department of English, University of Keele....
Back to top