Enola Holmes 3: The Case of the Bizarre Bouquets - Nancy Springer 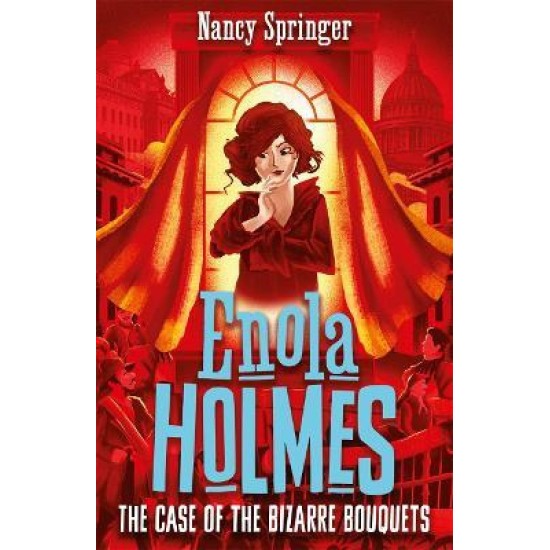 Enola Holmes 3: The Case of the Bizarre Bouquets - Nancy Springer

Enola Holmes is still on the run from her brother and world's most famous detective Sherlock Holmes. After one close encounter too many with him, Enola must abandon her disguise and find a new way to avoid discovery.

But when Sherlock's right-hand man, Dr Watson, goes missing without a trace, Enola is unable to resist investigating. Especially when she learns that a bizarre bouquet - with flowers that all symbolise death - has been delivered to the Watson residence.

It's a race against time to find Dr Watson before it's too late. Enola Holmes returns in this exciting third mystery. 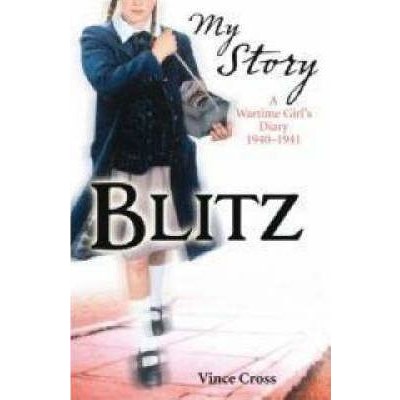 My Story: Blitz (DELIVERY TO EU ONLY)
€8.90
BLITZ is a thrilling wartime tale about two siblings evacuated to Wales. It's 1940, and... 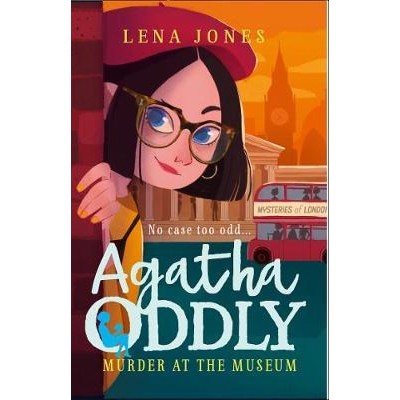 Agatha Oddly 2: Murder at the Museum - Lena Jones
€10.50
A second mystery for thirteen-year-old Agatha Oddly - a bold, determined heroine, and the... 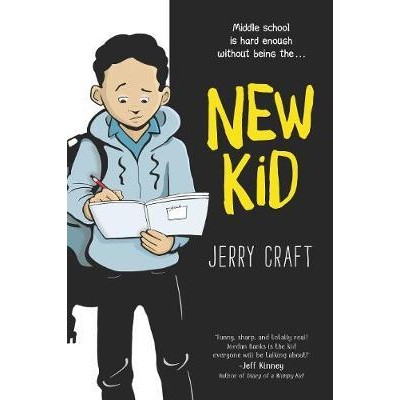