Enola Holmes 2: The Case of the Left-Handed Lady - Nancy Springer 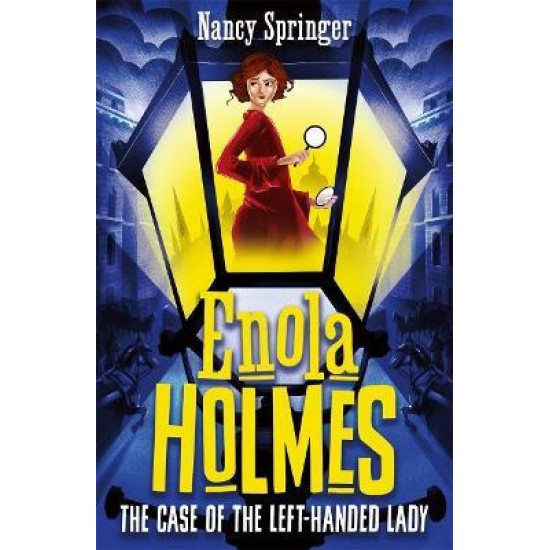 Enola Holmes 2: The Case of the Left-Handed Lady - Nancy Springer

Enola Holmes is on the run from the world's most famous detective - her brother Sherlock Holmes.

As she roams the dark and dangerous streets of London disguised as a doctor's secretary called Miss Ivy Meshle, Enola is reminded more and more that her name backwards spells 'alone'.

But when she finds a concealed cache of dazzling charcoal drawings, she feels drawn to the girl who drew them. Only, that girl, young Lady Cecily, has mysteriously vanished.

It's up to Enola to find her, but false appearances can only last so long... Enola's adventures continue in this thrilling second instalment. 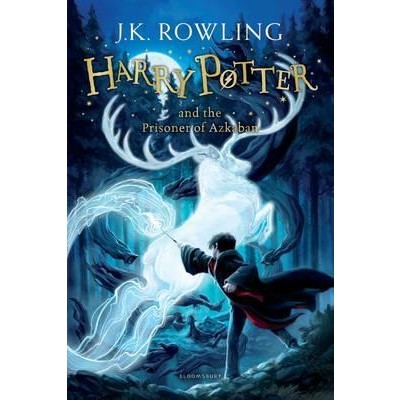 Harry Potter and the Prisoner of Azkaban - J K Rowling
€11.90
When the Knight Bus crashes through the darkness and screeches to a halt in front of him, it's... 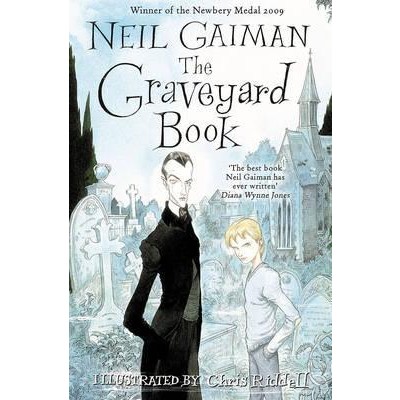 The Graveyard Book - Neil Gaiman
€11.50
When a baby escapes a murderer intent on killing the entire family, who would have thought it... 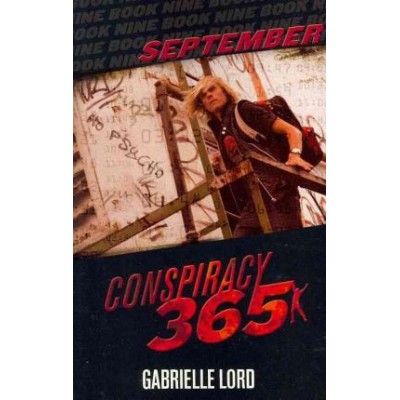 Conspiracy 365: September - Gabrielle Lord
€9.50
Convinced Oriana was behind his little sister's kidnapping, Cal teams up with Boges to... 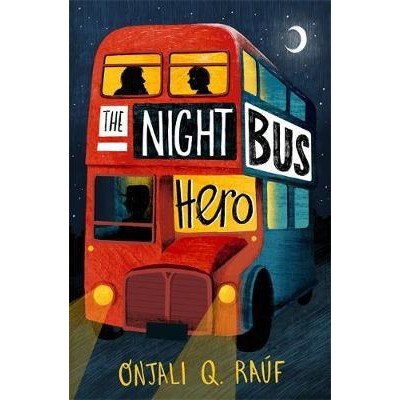 The Night Bus Hero - Onjali Q. Rauf
€11.50
From Onjali Q. Rauf, the award-winning and best-selling author of The Boy at the Back of...
Back to top