Endling: Book One: The Last 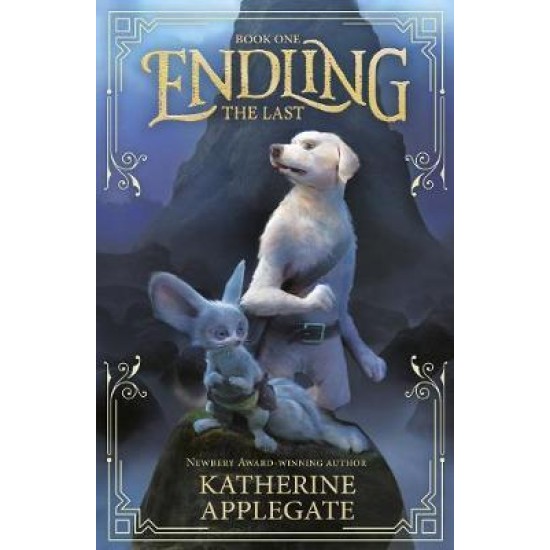 Endling: Book One: The Last

Byx is used to being the smallest and the youngest. But for all of her young life, she's also been part of something bigger - part of a family, part of a pack. Until the day Byx finds herself alone, the last of the dairnes: an endling.

Byx is determined to see if the legends about other dairnes she's heard over the years are true. She sets off on a quest to find others of her kind, travelling through the war-torn kingdom of Nedarra. Along the way, she meets new allies who each have their own motivation for joining her: Tobble, the worthy wobbyk; Khara, the girl of many disguises; Renzo, the thief with honour; and Gambler, the principled felivet. Together they will uncover a secret that will threaten the existence of not just the dairnes, but every other creature in their world. . .