Egg and Soldiers : A Childhood Memoir (with postcards from the present) by Damien Trench (Miles Jupp) - (DELIVERY TO SPAIN ONLY) 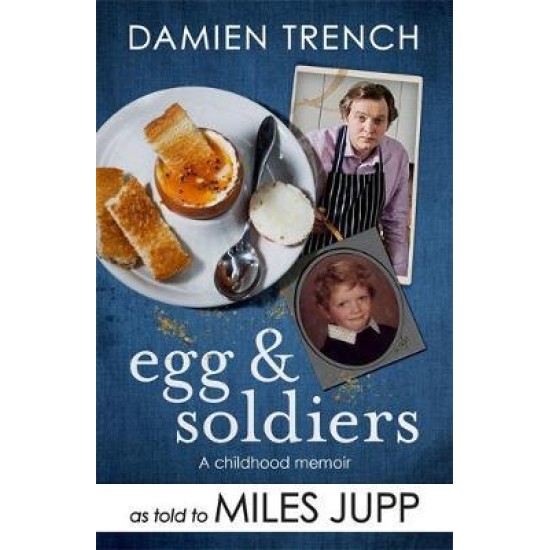 Egg and Soldiers : A Childhood Memoir (with postcards from the present) by Damien Trench (Miles Jupp) - (DELIVERY TO SPAIN ONLY)

'Are you Damien Trench?' said the lady operating the stall.
'I might be,' I said to the lady.
'You are though, aren't you?' she asked.
'Well...yes,' I agreed. And that was that.
She seized me by both hands, pulled me towards her, and launched into a passionate monologue that covered a selection of dessert recipes that I had once offered up in print, her difficult relationship with soft cheeses and her husband's irritable skin. So intense was her manner that it was extremely difficult to tell if she was scolding or praising me. All I knew was that she was staring so intently at me that I became worried that parts of me would dry up and just drop off like smoked chipotles. Also, her eyes were so extremely wide open that I began to worry that it might be dangerous to let so much light into your head. As soon as she stopped speaking, I thanked her for being willing to share, broke free from her grasp, panic-bought three punnets of raspberries on the way out and then sprinted back to the Uno as fast as fast can be. 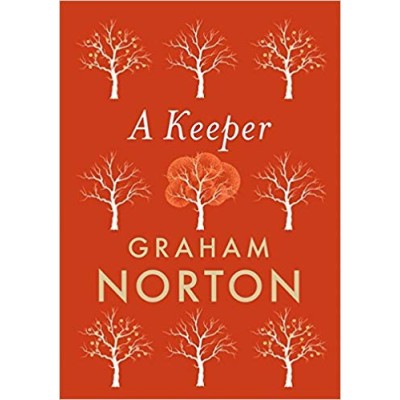 A Keeper - Graham Norton
€12.50
The mystery of Elizabeth Keane's father is one that has never been solved by the people of... 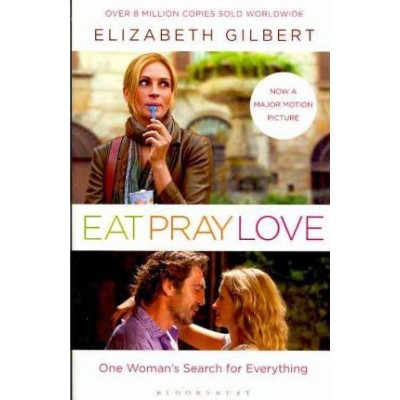 Eat, Pray, Love : One Woman's Search for Everything
€10.50
It's 3 a.m. and Elizabeth Gilbert is sobbing on the bathroom floor. She's in her thirties, she... 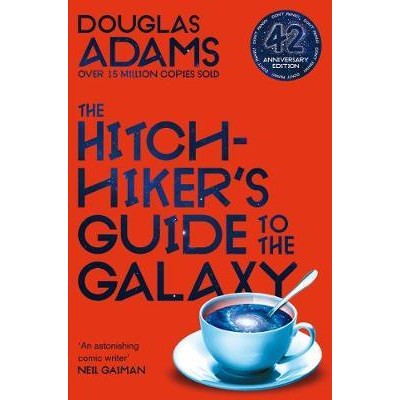