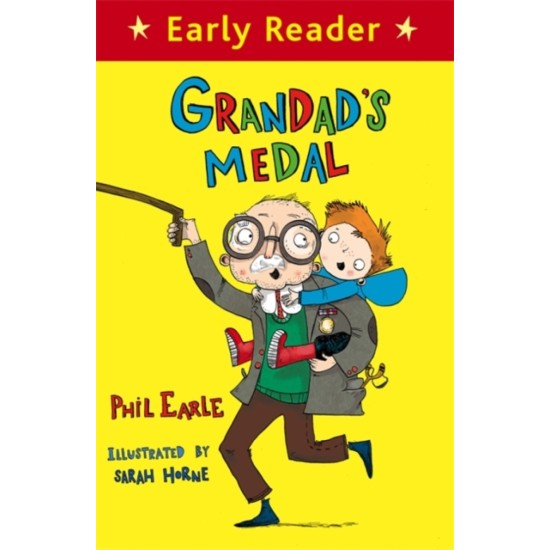 A red Early Reader is the next step on your child's reading journey.

Marvin loves going on his adventures with his grandad - escaping from hairy yetis, taking daytrips to Mars, and hunting ferocious tigers - all without leaving the house. Marvin thinks his grandad is the bravest person he's ever met; he even has a medal from the war to prove it. And, more than anything else, Marvin wants to be brave too.

But when Grandad must go on his final adventure alone, Marvin finds he has to be braver than he's ever been before. Until he discovers that Grandad has left behind a very special surprise just for him . .

. A touching and poignant Early Reader story, perfect for children coming to terms with grief for the first time. 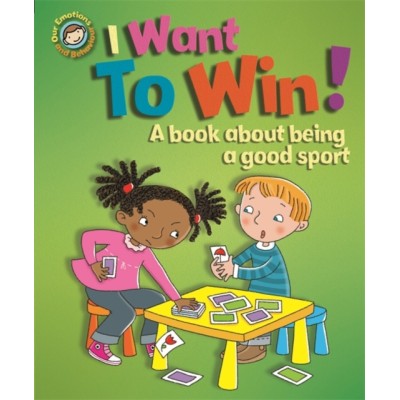 Our Emotions and Behaviour: I Want to Win! - Sue Graves (DELIVERY TO EU ONLY)
€9.90
A book about being a good sport A gentle picture book that examines the issues of... 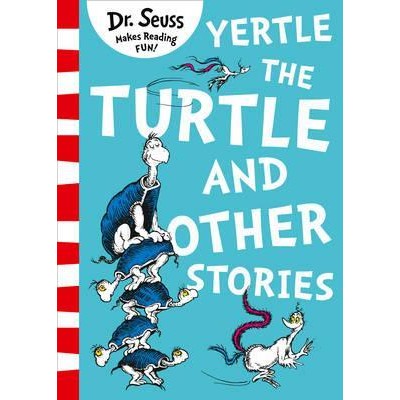 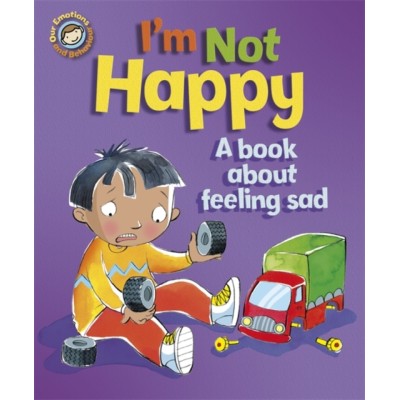 Our Emotions and Behaviour: I'm Not Happy - Sue Graves (DELIVERY TO EU ONLY)
€9.90
A book about feeling sad Ben's friends aren't happy. Amir has broken his best... 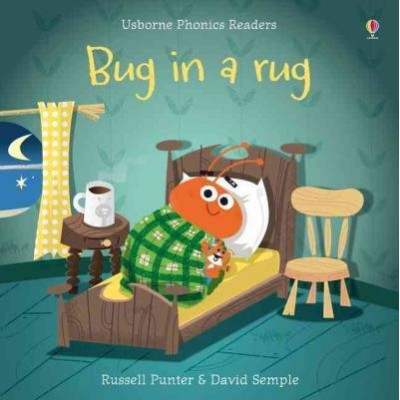 Bug in a Rug (Usborne Phonics Readers)
€8.50
A lively story with simple rhyming text and irresistible illustrations, specially written for...
Back to top