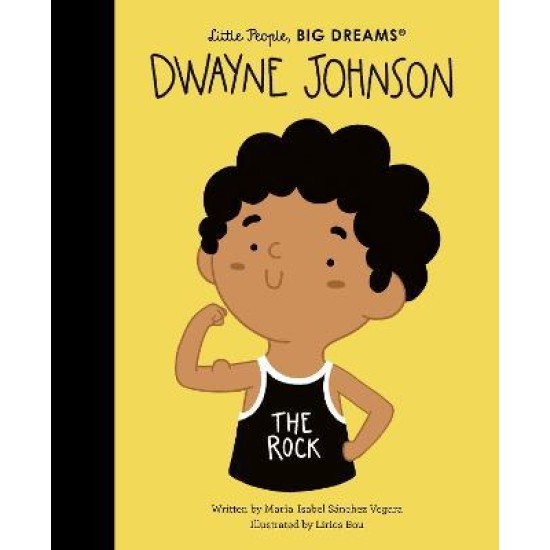 In this book from the critically acclaimed, multimillion-copy bestselling Little People, BIG DREAMS series, discover the true story of Dwayne 'The Rock' Johnson.

Born into a family of Samoan and Black wrestlers, little Dwayne travelled with his parents and watched his family fight in the ring, but he much preferred the football field to wrestling! He trained hard and worked to become a football player, signing with the Calgary Stampeders as a linebacker. But he was cut from the team after just two months.

A natural athlete, Dwayne decided to follow in the footsteps of his father and grandfather and decided to pursue professional wrestling. Taking on the persona of 'The Rock' as a wrestler in the WWE, he won 16 championships and millions of fans. After a huge wrestling career, he tried his hand at acting... andtoday is one of the biggest film stars that Hollywood has ever seen!

This inspiring book features stylish and quirky illustrations and extra facts at the back, including a biographical timeline with historical photos and a detailed profile of the athlete and actor's life. 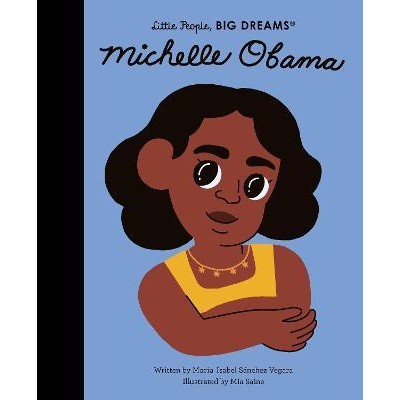 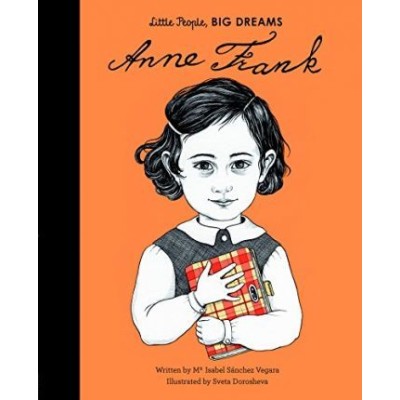 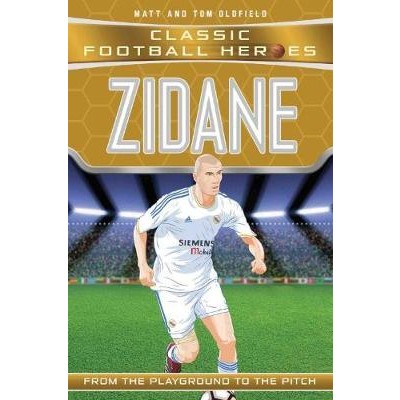 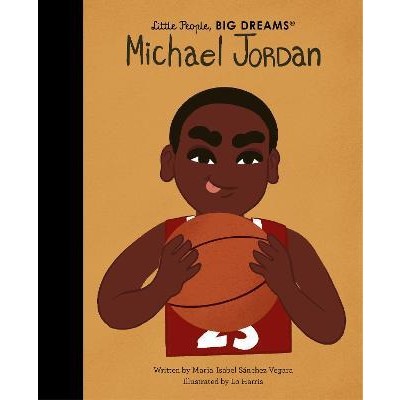 Michael Jordan (Little People, Big Dreams)
€13.90
In this book from the critically acclaimed, multimillion-copy bestselling Little...
Back to top