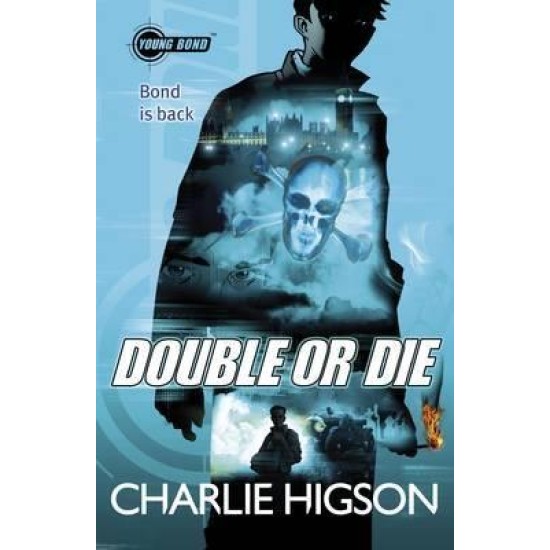 Kidnap. Violence. Explosions. Murder. No ordinary weekend. But then, James Bond is no ordinary boy . . .

In a North London cemetery a professor is kidnapped at gunpoint. A suspicious letter crammed with cryptic clues arrives at Eton. To decipher the deadly mystery, James Bond must take a series of dangerous gambles. Once the code is cracked, he has just forty-eight hours to save the professor from the dark forces that threaten to destroy them both.

And, if the professor can't escape, it's not only Jame's future under threat. It's the rest of the world's . . . 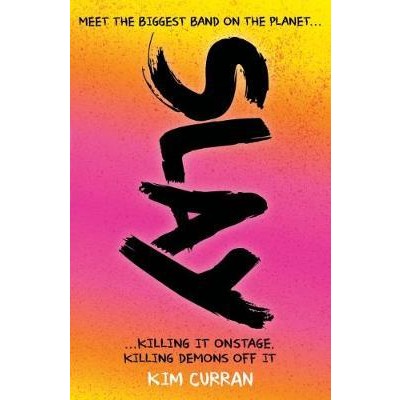 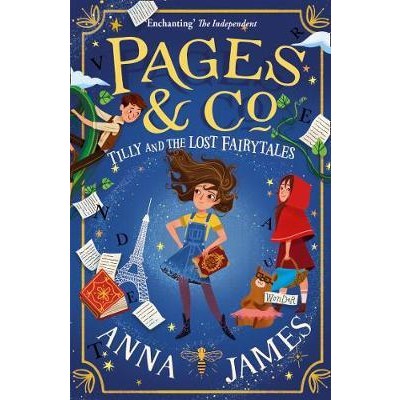 Tilly and the Lost Fairy Tales (Pages & Co #2) - Anna James
€11.50
A magical adventure to delight the imagination. The curl-up-on-the-sofa snuggle of a... 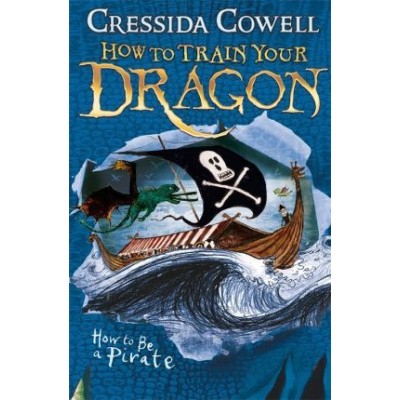 How to be a Pirate (How to Train Your Dragon 2) - Cressida Cowell
€11.50
Read the HILARIOUS books that inspired the HOW TO TRAIN YOUR DRAGON films!  Hiccup... 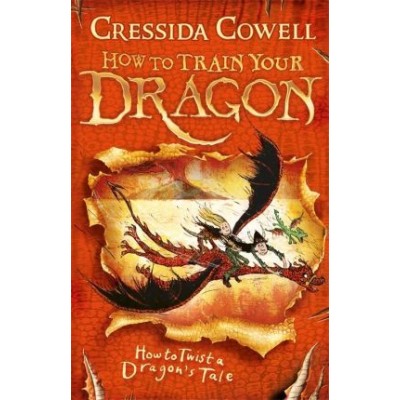 How to Twist a Dragon's Tale (How to Train Your Dragon 5) - Cressida Cowell
€11.50
Read the HILARIOUS books that inspired the HOW TO TRAIN YOUR DRAGON films! Hiccup Horrendous...
Back to top