Doctor Proctor's Fart Powder 3: The End of the World. Maybe 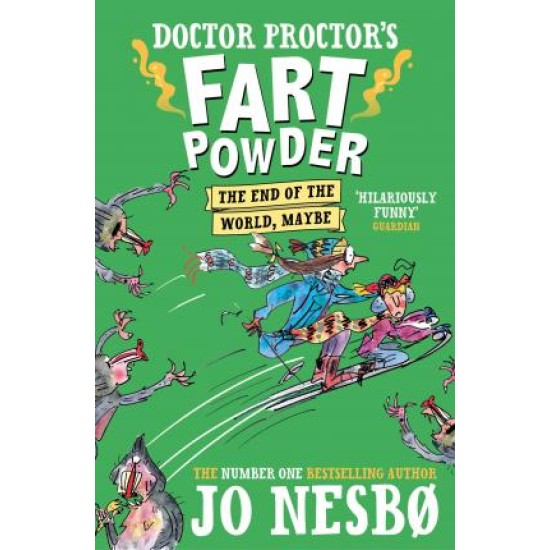 Doctor Proctor's Fart Powder 3: The End of the World. Maybe

The third laugh-out loud adventure in the Doctor Proctor's Fart Powder series from Jo Nesbo, the most successful Norwegian author of all time.

Everyone is hooked on the hottest singing competition on TV, The NoroVision Choral Throwdown! Everyone, that is, except for Doctor Proctor, Nilly and Lisa, who are far too busy having fun to watch TV. But when people start acting oddly, the three friends begin to suspect that there's more to the show than meets the eye... Can it really be hypnotising everyone in Norway? With crazy inventions, disappearing socks, half-men half-frogs, a moon chameleon invasion and, of course, plenty of super-sonic bottom burps, this is going to be the gang's most explosive adventure yet! Can they stop an alien invasion in its tracks, or is this actually the end of the world? 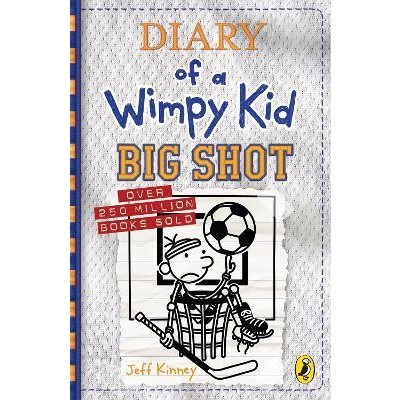 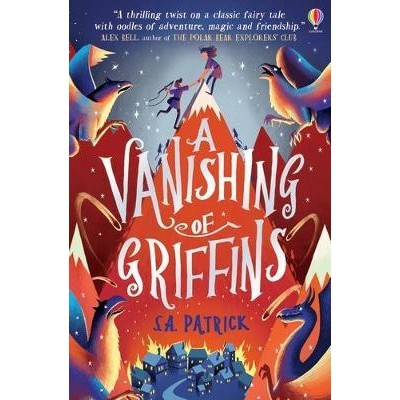 A Vanishing of Griffins - S.A. Patrick
€11.50
For fans of How to Train Your Dragon and The Hobbit the sizzling, magical fantasy... 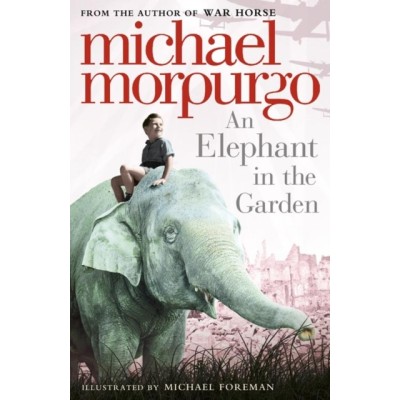 An Elephant in the Garden - Michael Morpurgo
€9.90
A thrilling and moving novel about an extraordinary animal caught up in a very human... 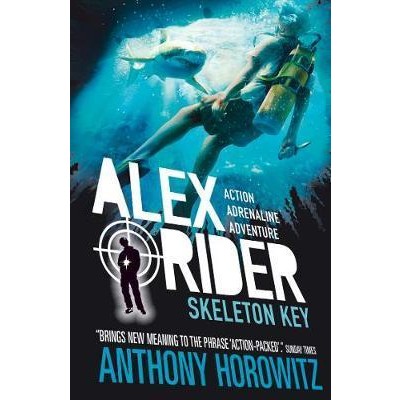 Alex Rider 3 : Skeleton Key - Anthony Horowitz
€10.50
The third, explosive mission in the number one bestselling Alex Rider series. In the third...
Back to top