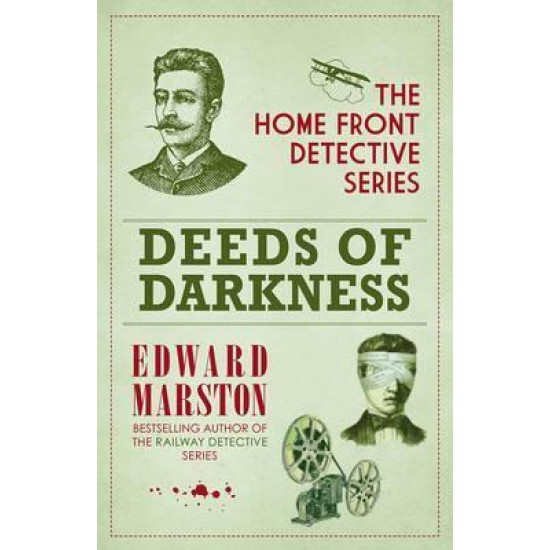 In June 1916, a young woman named Charlotte Reid is found murdered in a cinema. Harvery Marmion and Joe Keedy are assigned the task of finding the killer who so elusively fled in the dark. Before long, two more victims, of striking similarity but differing backgrounds, are found dead around the city. Meanwhile, miles from home, Marmion's son Paul prepares for life on the front line as he marches towards the Battle of the Somme. 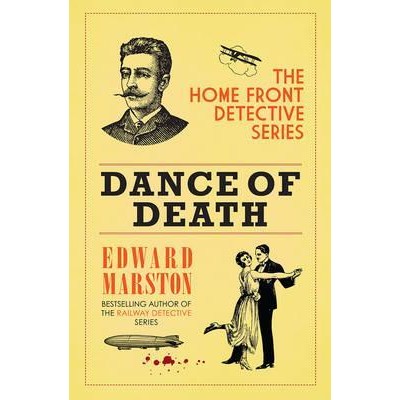 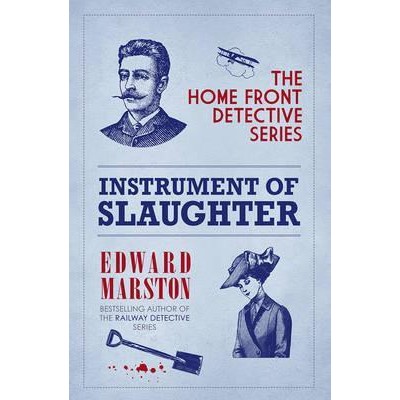 Instrument of Slaughter - Edward Marston
€10.50
January 1916. Britain is on the brink of enforcing conscription. Eligible young men who have not... 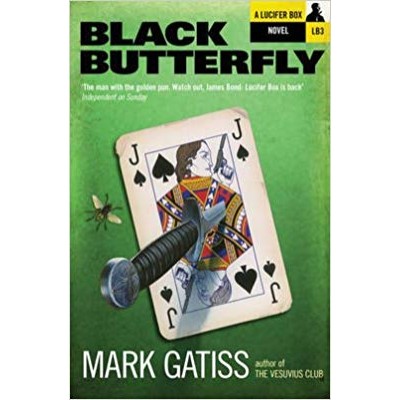 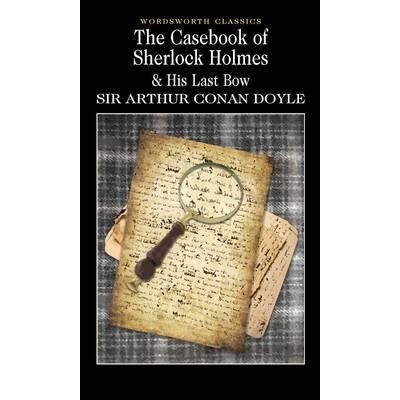 The Casebook of Sherlock Holmes and His Last Bow - Sir Arthur Conan Doyle
€3.90
With a new Introduction by David Stuart Davies. `Surely no man would take up my profession if...
Back to top