Death Is Not Enough (DELIVERY TO SPAIN ONLY) - Karen Rose 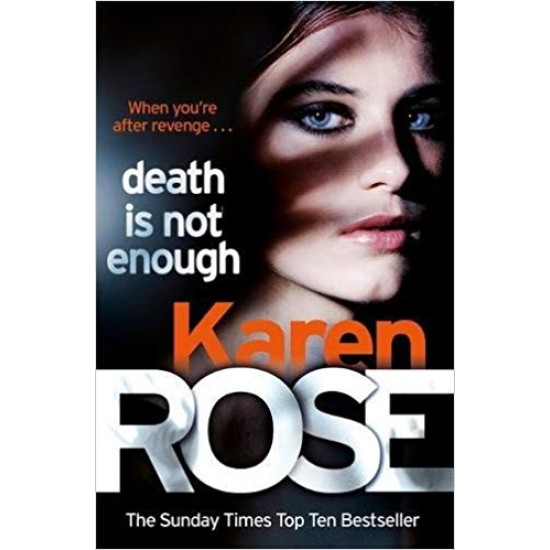 Death Is Not Enough (DELIVERY TO SPAIN ONLY) - Karen Rose

A ruthless gang leader. A deadly vendetta. A dark past exhumed... KAREN ROSE returns with the break-neck follow-up to MONSTER IN THE CLOSET, and the sixth book in the heart-pounding Baltimore Series.

Gwyn Weaver is as resilient as anyone could be. Having survived an attempted murder, she has rebuilt her life and reclaimed her dignity and strength. She's always known about her feelings for defence attorney Thomas Thorne, but as her friend and a colleague there could be no chance of anything more... or could there?

Thorne has known violence and pain all his life. He's overcome the hardships thanks to his own steel, and the love of his loyal friends. Now he's thinking it might finally be time to let his guard down, and allow himself to let in the woman he's always admired from afar.

Then Thorne's whole world is torn apart - he is found unconscious in his own bed, the lifeless body of a stranger lying next to him, her blood on his hands. Knowing Thorne could never have committed such a terrible crime, Gwyn and his friends rally round to clear his name. 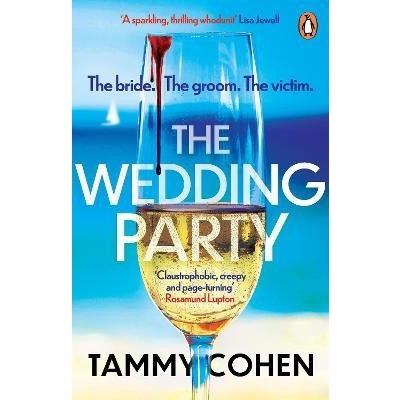 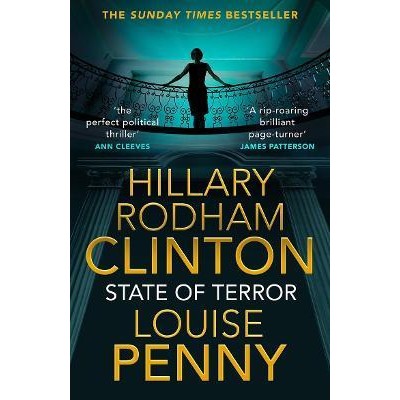 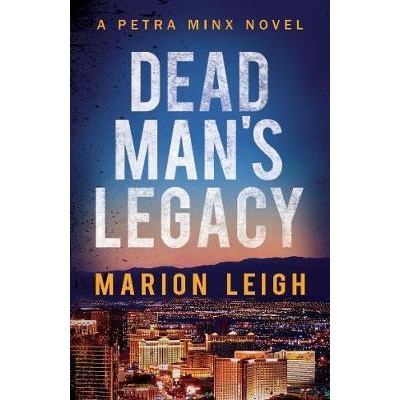 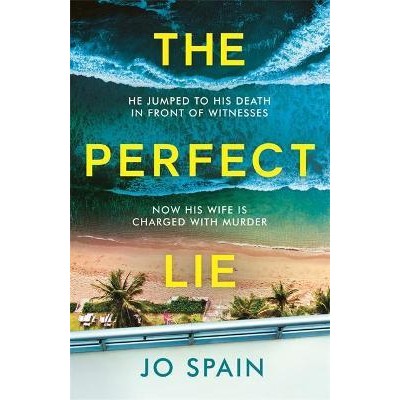 The Perfect Lie - Jo Spain
€12.50
He jumped to his death in front of witnesses. Now his wife is charged with murder. Five...
Back to top