Dead Simple is the stunning first novel in the number one bestselling Roy Grace series from award-winning author, Peter James.

It was meant to be a harmless stag-night prank. But a few hours later, the groom has disappeared

and his friends are dead.

With only three days to the wedding, Grace is contacted by the man's distraught fiancee to unearth what happened on that fateful night.

Grace discovers that the one man who ought to know of the groom's whereabouts is saying nothing. But then he has a lot more to gain than anyone realizes, for one man's disaster is another man's fortune . . .

Written in Blood - Chris Carter
€12.50
THE SUNDAY TIMES NUMBER ONE BESTSELLER A serial killer who will stop at nothing... The Killer... 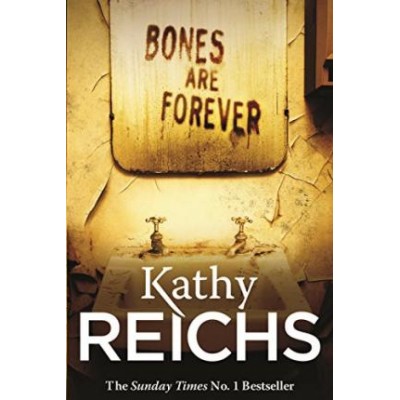 Bones Are Forever - Kathy Reichs - DELIVERY TO EU ONLY
€6.50
A gripping Temperance Brennan novel from the world-class forensic anthropologist and #1... 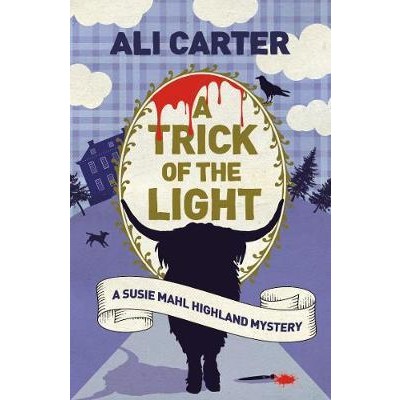 A Trick of the Light : A Highland Mystery featuring Susie Mahl - Ali Carter
€12.50
Pet portraitist Susie Mahl has to use all her artistic know-how to get to the bottom of a... 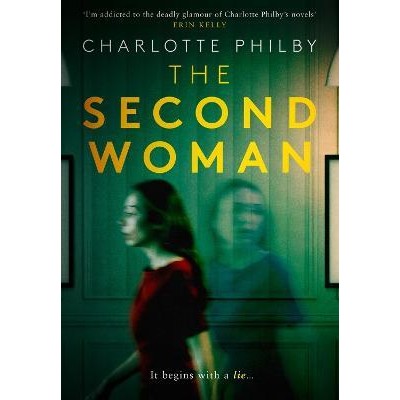 The Second Woman - Charlotte Philby
€17.90
Two women are found dead. Both had a secret. Both had a choice. Artemis leaves the remote...
Back to top