Dead Man's Gift and Other Stories 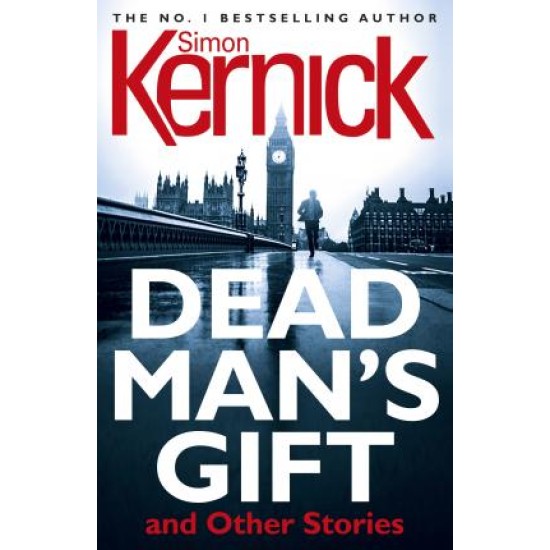 Dead Man's Gift and Other Stories

MP Tim Horton arrives home to find his seven-year-old son has been abducted - and the nanny brutally murdered.

The kidnapping gang's demands are simple: Tim must sacrifice his own life to save his son's.

Six former school-friends have been reunited on a remote island.

Separated since a fateful night twenty-one years ago, when their friend Rachel was killed, they're afraid for their lives - because the man arrested for Rachel's murder has been released.

They think he's coming for them. They're almost right.

Plus three more thrillers guaranteed to keep you gripped to the page. Can you withstand five full-strength doses of Simon Kernick? 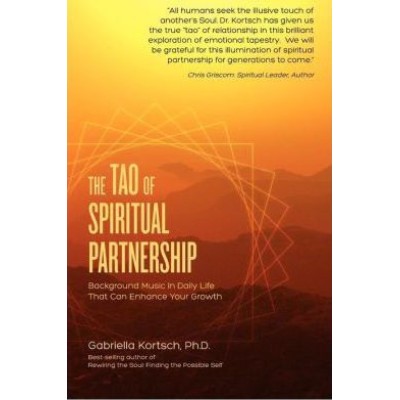 The Tao of Spiritual Partnership - Gabriella Kortsch Ph.D. (DELIVERY TO EU ONLY)
€15.00
More exciting than any other kind of relationship you have ever known, spiritual partnership is... 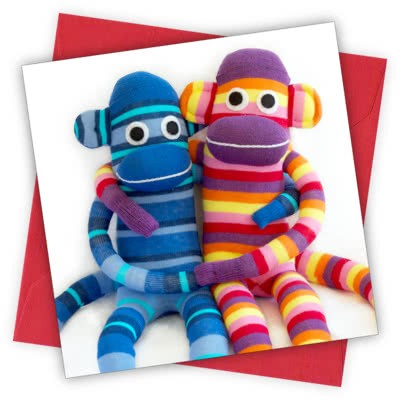 Cardtastic: Sock monkey cuddles Greeting Card (DELIVERY TO EU ONLY)
€2.00
Individual greeting card. Blank inside for your personal message Supplied with a colour... 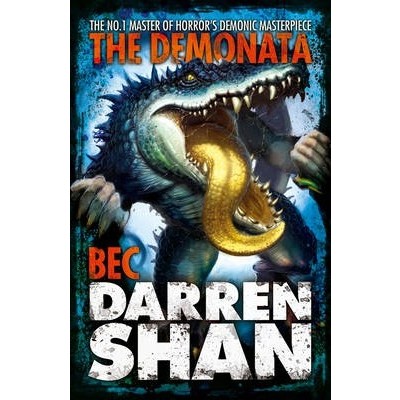 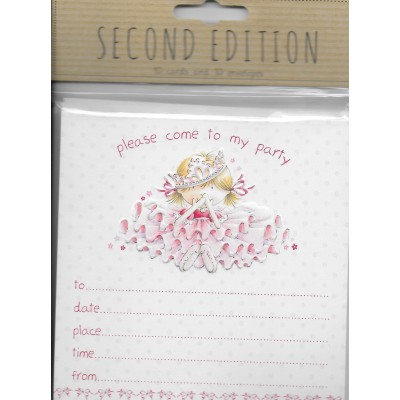