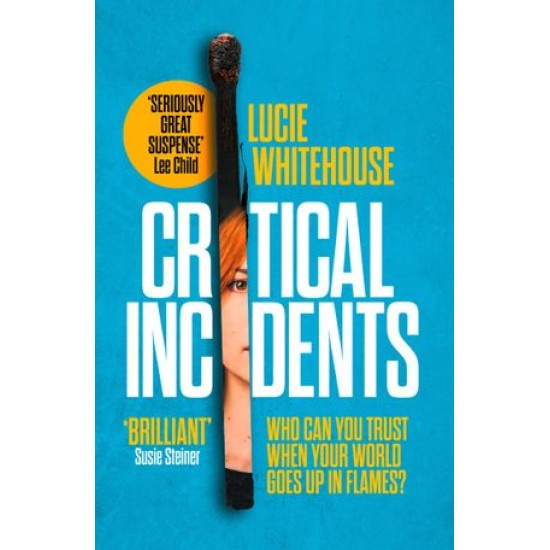 No one left to trust.

A Birmingham house fire. A young mother dead. The main suspect? Her husband - but he's disappeared.

A young woman has also disappeared but the police don't seem concerned. Desperate, her mother turns to a less official channel for help.

That less official channel? Former DCI Robin Lyons. Once a high-flyer in Homicide Command at the met, she's been sacked for misconduct and forced home to Birmingham broke and disgraced.

She thinks she's hit rock bottom, but she's about to learn there's much further to fall. Because the mother who died was Robin's best friend - and she will risk everything to get to the truth.