Come Back For Me (HB) - Heidi Perks 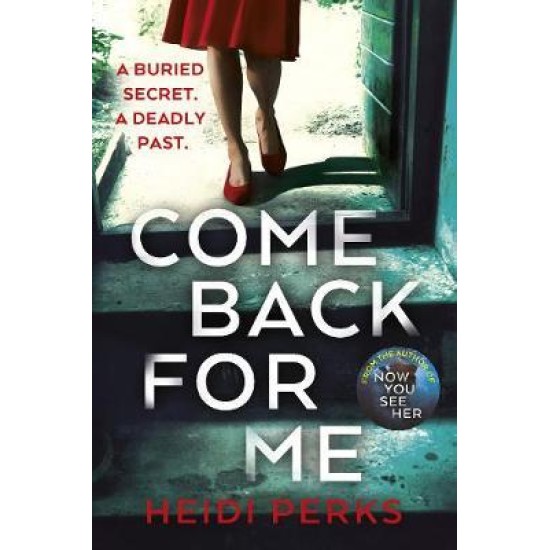 Come Back For Me (HB) - Heidi Perks

Kids can be so cruel.

Push you to your death.

In the garden of an abandoned house, Luke Connolly lies broken, dead. The night before, he and his friends partied inside. Nobody fought, everybody else went home safely. And yet, Luke was raped and pushed to his death. His alleged attacker is now in custody.

DCI Tom Reynolds is receiving the biggest promotion of his career when a colleague asks him to look at the Connolly case, believing it's not as cut and dried as local investigators have made out. And as Tom begins to examine the world Connolly and his upper class friends inhabited, the privilege and protection afforded to them, he too realises something.

In this place, people cover up for each other.

Even when it comes to murder. 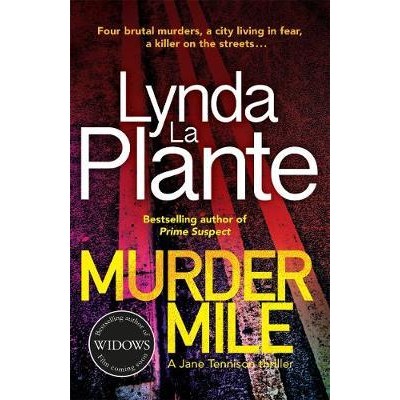 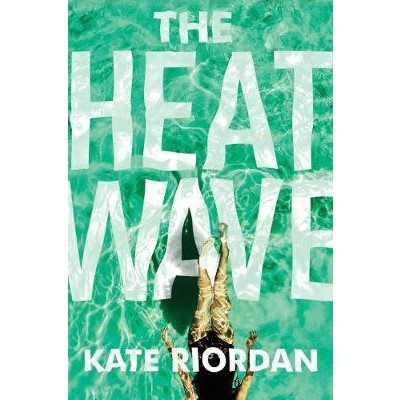 The Heatwave - Kate Riordan
€10.90
The Richard & Judy psychological suspense that everyone is reading this summer Elodie was... 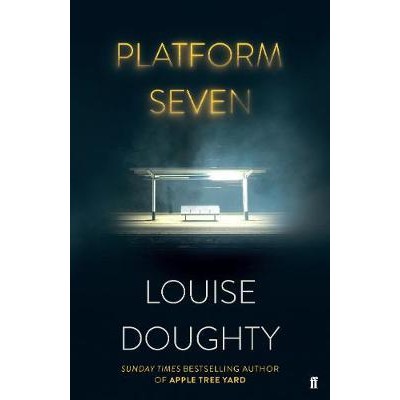 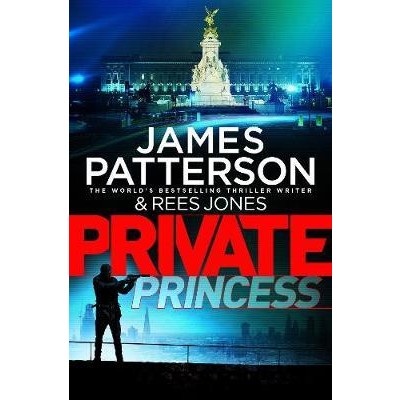 Private Princess - James Patterson
€10.50
Jack Morgan receives an offer he cannot refuse... When the head of the world's foremost...
Back to top