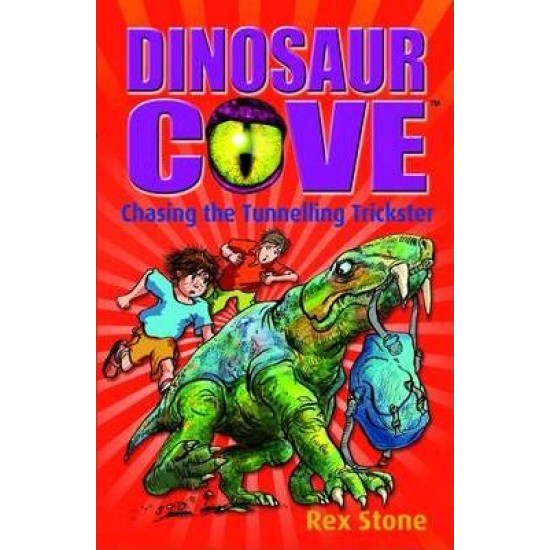 The boys and Wanna are off on another adventure in the steamy Triassic and are on the lookout for a Postosuchus, also known as the 'running crocodile'. They eventually track down not one, but two of the enormous crocs and scramble up the nearest tree to get a birds' eye view. The ferocious beasts are fighting over their lunch, but when Wanna falls from the tree and into the water, it looks as though he's going to be crocodile pudding unless the boys can do

Join Jamie, Tom and Wanna in this latest exciting instalment of the fantastic Dinosaur Cove series. 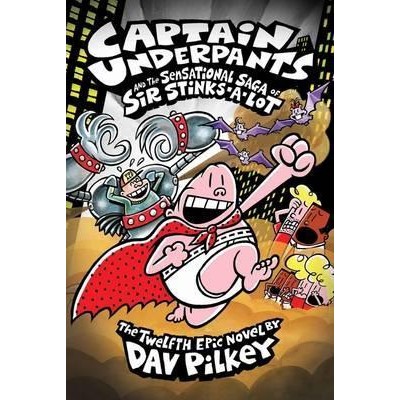 Captain Underpants and the Sensational Saga of Sir Stinks-A-Lot
€8.90
CAPTAIN UNDERPANTS returns for a twelfth adventure in this highly illustrated comic book style... 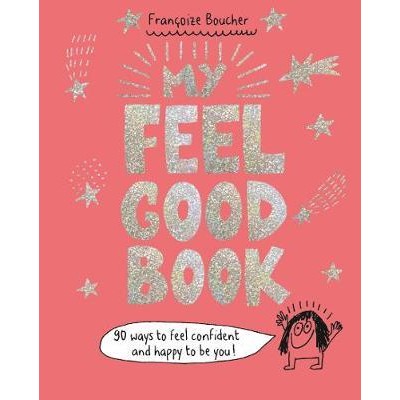 The Firework-Maker's Daughter
€9.90
From the author the His Dark Materials trilogy and La Belle Sauvage. Featuring wonderful new... 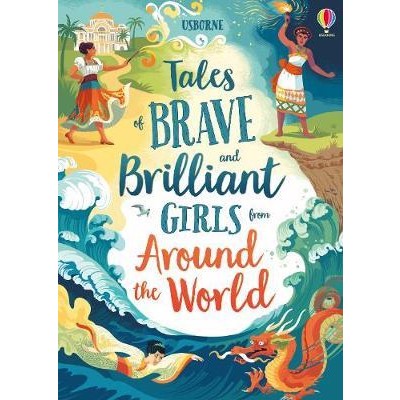 Tales of Brave and Brilliant Girls from Around the World
€18.50
Meet a girl who fights dragons, a brave warrior queen, and a daughter in search of her Samurai...
Back to top