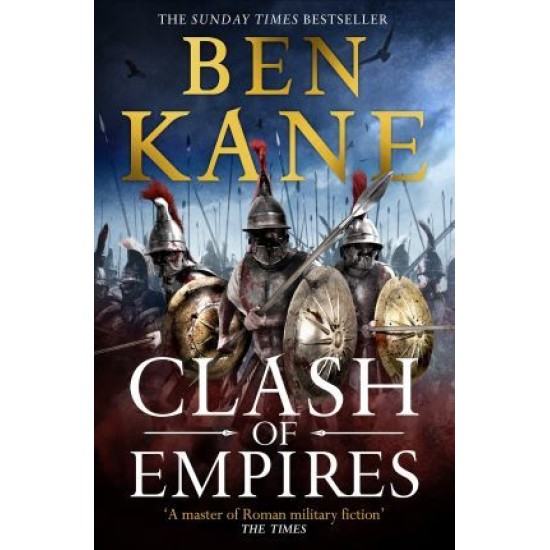 HAS ROME FINALLY MET ITS MATCH?

The great general Hannibal Barca is on the verge of defeat. Victory will crown Rome the most powerful empire in the world. While the ambitious senator Flamininus plots his path to power...THE GLORY OF GREECE

Only unconquered Greece stands in the way of glory. King Philip V of Macedon's mighty phalanx is an enemy Rome has long feared, and one that has never known defeat.

THE HEROES OF HISTORY

Demetrios has dreamed of fighting with the phalanx his whole life, but the young villager will soon learn that, in a clash of empires, you're only ever one swing of the sword away from death - or entering legend.

CLASH OF EMPIRES is the gripping first novel in a new series from the master of historical fiction - for fans of Simon Scarrow, Harry Sidebottom, Conn Iggulden and Bernard Cornwell. 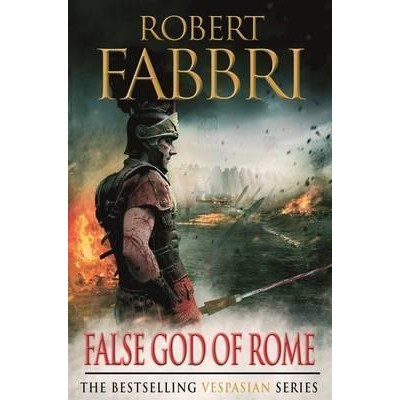 False God of Rome (Vespasian Bk3) - Robert Fabbri
€6.50
Rome, AD 34: Vespasian is serving as a military officer on the outskirts of the Empire. But... 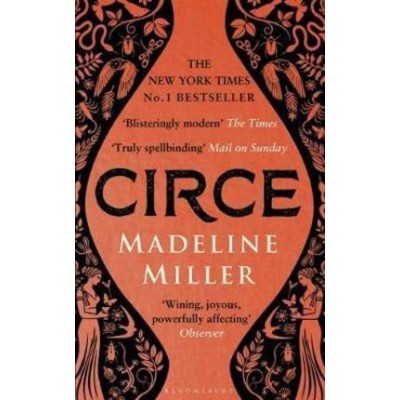 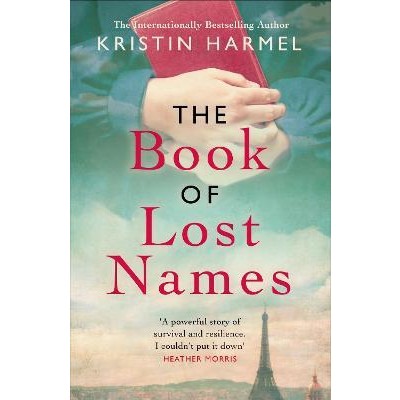 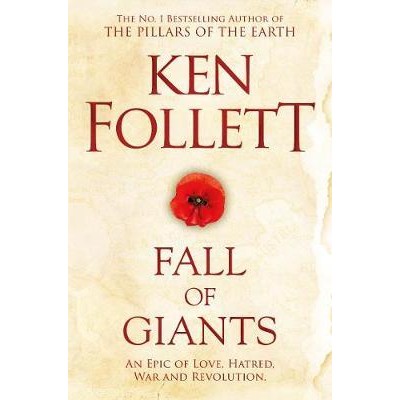 Fall Of Giants - Ken Follett
€13.90
The first in Ken Follett's bestselling Century Trilogy, Fall of Giants is a captivating novel...
Back to top