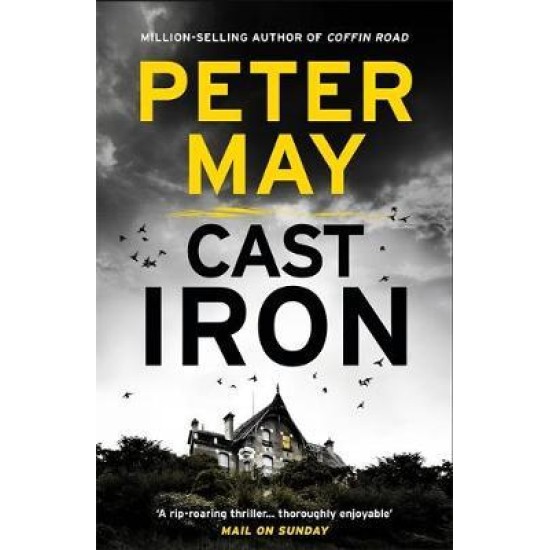 **MILLION-SELLING AUTHOR OF THE LEWIS TRILOGY AND THE CHINA THRILLERS**

THE GIRL IN THE LAKE

In 1989, a killer dumped the body of twenty-year-old Lucie Martin into a picturesque lake in the West of France. Fourteen years later, during a summer heatwave, a drought exposed her remains.

THE MAN ON THE CASE

No one was ever convicted of her murder. But now, forensic expert Enzo Macleod is reviewing this stone-cold case - the toughest of those he has been challenged to solve.

THE SKELETON IN THE CLOSET

Yet when Enzo finds a flaw in the original evidence surrounding Lucie's murder, he opens a Pandora's box that not only raises old ghosts but endangers his entire family.

LOVE PETER MAY? Order his new thriller, A SILENT DEATH