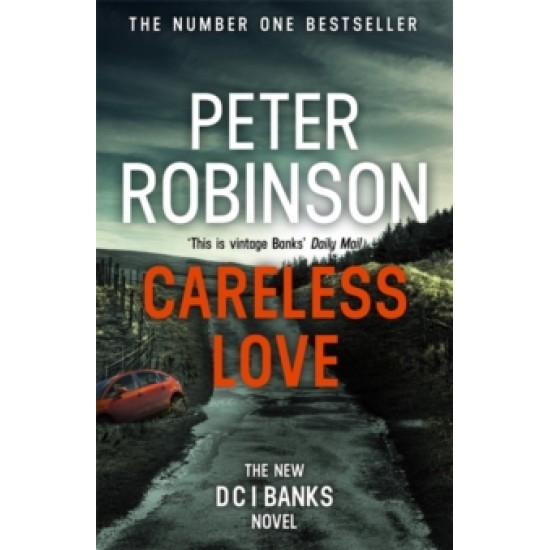 The body of a young local student is found on a lonely country road. Initially the evidence points to suicide, yet she didn't own a car and she didn't even drive. So how did she get there, where did she die and who moved her?

Meanwhile, a man in his sixties is found dead in a gully up on the nearby wild moorland. He is carrying no identification. The post-mortem indicates that he died from injuries sustained during the fall, but what was he doing up there? And why are there no signs of a car in the vicinity?

As the trail gets colder, Annie's father's new partner, Zelda, alerts Banks and Annie to the return of an old and dangerous enemy in a new guise. This is someone who will stop at nothing, not even murder, to get what he wants. 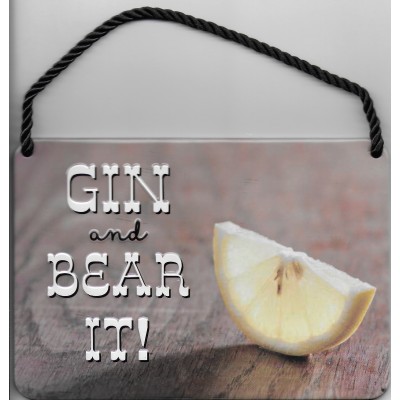 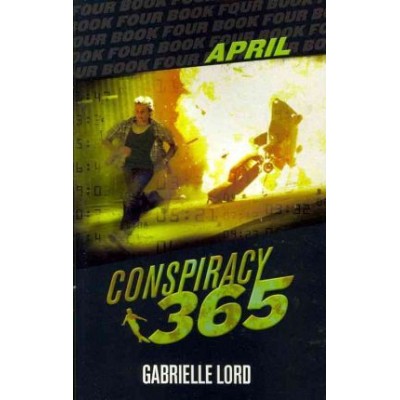 Conspiracy 365: April - Gabrielle Lord
€9.50
As Callum is exposed to Oriana's thugs, he is desperate to get away so he... 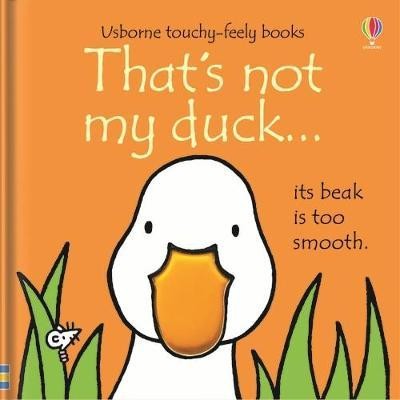 That's Not My Duck - Fiona Watt
€9.90
Meet five friendly ducks in this exciting addition to the much-loved That's not my...... 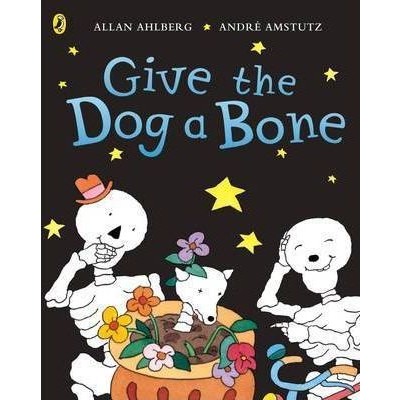