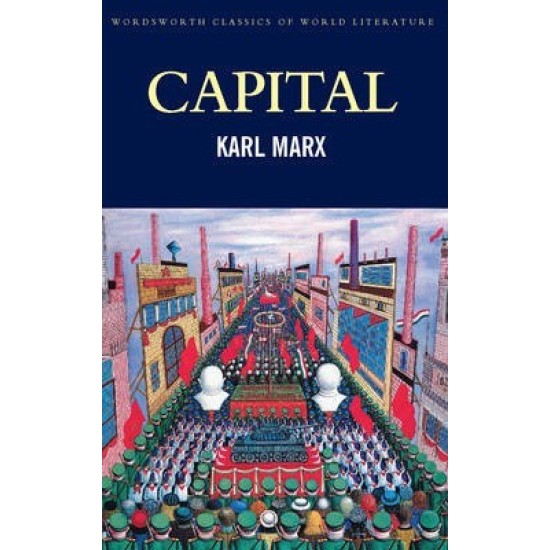 Few writers have had a more demonstrable impact on the development of the modern world than has Karl Marx (1818-1883). Born in Trier into a middle-class Jewish family in 1818, by the time of his death in London in 1883, Marx claimed a growing international reputation. Of central importance then and later was his book Das Kapital, or, as it is known to English readers, simply Capital. Volume One of Capital was published in Paris in 1867. This was the only volume published during Marx's lifetime and the only to have come directly from his pen. Volume Two, published in 1884, was based on notes Marx left, but written by his friend and collaborator, Friedrich Engels (1820-1895). Readers from the nineteenth century to the present have been captivated by the unmistakable power and urgency of this classic of world literature. Marx's critique of the capitalist system is rife with big themes: his theory of 'surplus value', his discussion of the exploitation of the working class, and his forecast of class conflict on a grand scale. Marx wrote with purpose. As he famously put it, 'Philosophers have previously tried to explain the world, our task is to change it.' 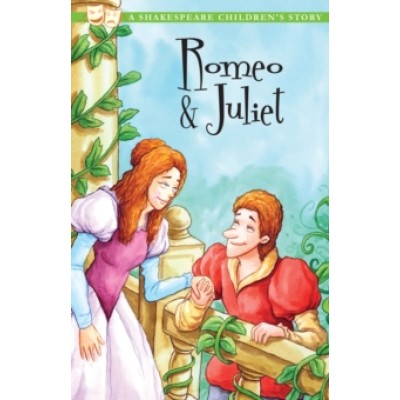 Romeo and Juliet : A Shakespeare Children's Story (DELIVERY TO EU ONLY)
€6.90
An illustrated adaptation of Shakespeare's famous play - at an easy-to-read level for readers... 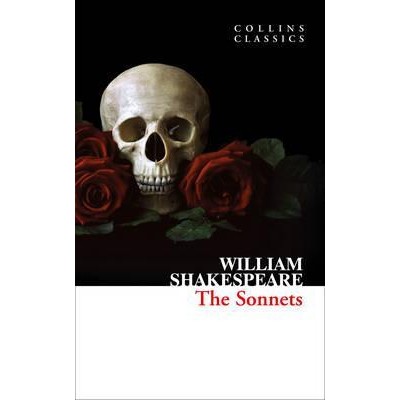 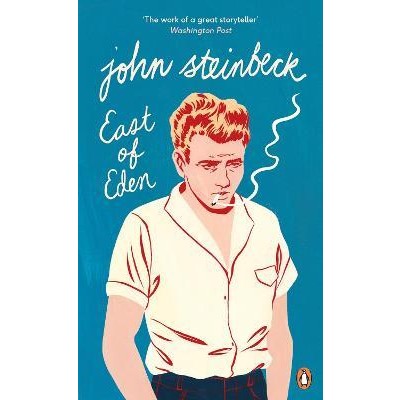 East of Eden - John Steinbeck
€12.90
California's fertile Salinas Valley is home to two families whose destinies are fruitfully, and... 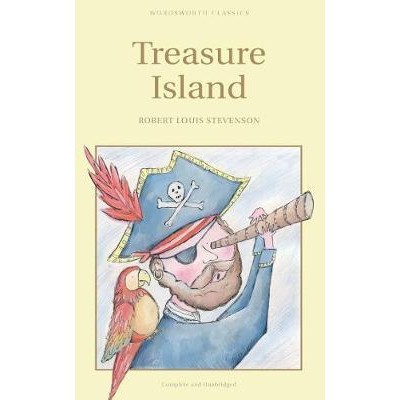 Treasure Island Children's Edition - Robert Louis Stevenson
€4.15
'Fifteen men on the dead man's chest-Yo-ho-ho and a bottle of rum!' Treasure Island is a tale...
Back to top