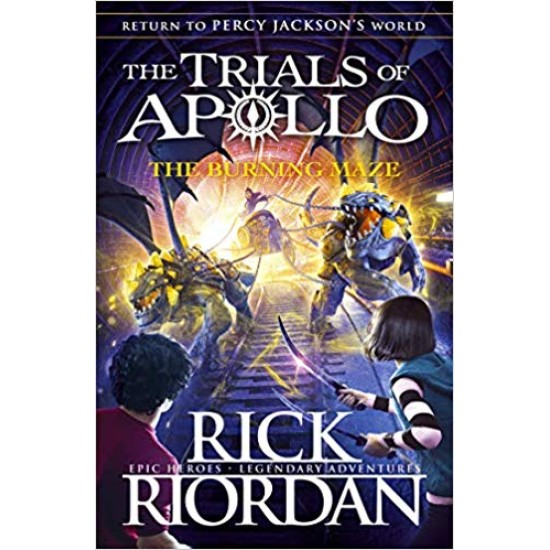 The third book in the latest series from international bestselling author, Rick Riordan

He was a God once. Until he was cast out his father, Zeus. Now, he's an awkward teenager. Called Lester.

The only way out is a series of scary and dangerous trials, of course.

For his third trial, Apollo must journey through the Labyrinth to free an Oracle who only speaks in puzzles.

Then, defeat the most vicious of three very vicious Roman Emperors.

(All without the use of his godly powers.)

It looks like he will need all the help he can get - from some new and old friends. 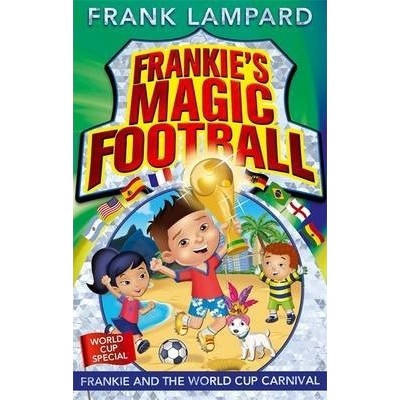 Frankie and the World Cup Carnival (Frankie's Magic Football) - Frank Lampard
€7.90
Frankie and his friends and their dog, Max, are magic-ed to Brazil where they must track down... 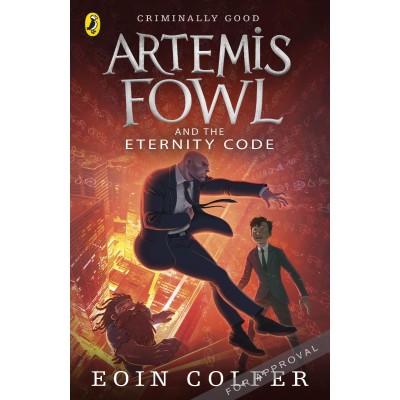 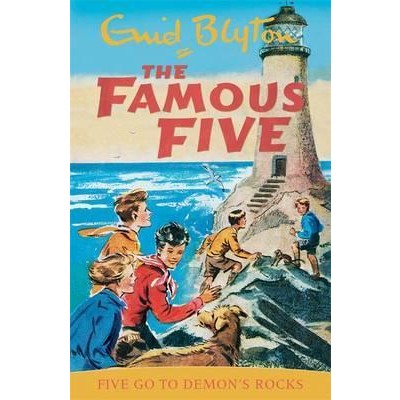 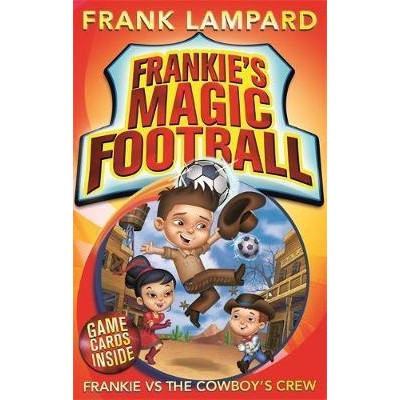 Frankie vs The Cowboy's Crew (Frankie's Magic Football) - Frank Lampard
€7.90
Frankie and his team love playing football. There's always time for a game. And now that they...
Back to top