Brideshead Revisited is Evelyn Waugh's stunning novel of duty and desire set amongst the decadent, faded glory of the English aristocracy in the run-up to the Second World War.

The most nostalgic and reflective of Evelyn Waugh's novels, Brideshead Revisited looks back to the golden age before the Second World War. It tells the story of Charles Ryder's infatuation with the Marchmains and the rapidly disappearing world of privilege they inhabit. Enchanted first by Sebastian Flyte at Oxford, then by his doomed Catholic family, in particular his remote sister, Julia, Charles comes finally to recognise his spiritual and social distance from them.

Evelyn Waugh (1903-66) was born in Hampstead, second son of Arthur Waugh, publisher and literary critic, and brother of Alec Waugh, the popular novelist. In 1928 he published his first work, a life of Dante Gabriel Rossetti, and his first novel, Decline and Fall, which was soon followed by Vile Bodies (1930), A Handful of Dust (1934) and Scoop (1938). In 1939 he was commissioned in the Royal Marines and later transferred to the Royal Horse Guards, serving in the Middle East and in Yugoslavia. In 1942 he published Put Out More Flags and then in 1945 Brideshead Revisited. Men at Arms (1952) was the first volume of 'The Sword of Honour' trilogy, and won the James Tait Black Memorial Prize; the other volumes, Officers and Gentlemen and Unconditional Surrender, followed in 1955 and 1961. 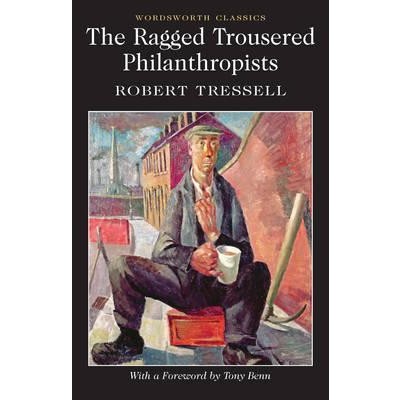 A Pocket Full of Rye - Agatha Christie
€12.50
A handful of grain is found in the pocket of a murdered businessman... Rex Fortescue, king of a... 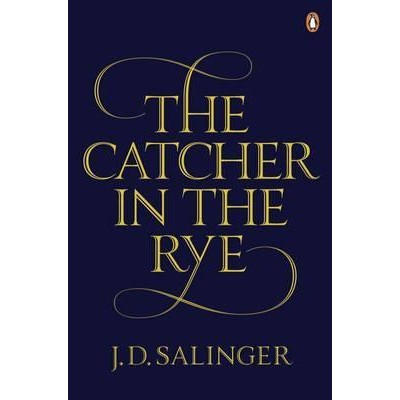 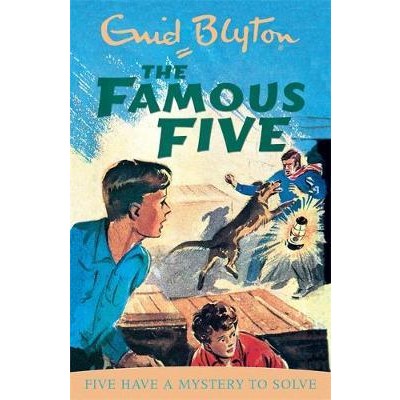 Five Have A Mystery to Solve (Famous Five) - Enid Blyton
€8.90
Meet Julian, Dick, Anne, George and Timothy. Together they are THE FAMOUS FIVE - Enid Blyton's...
Back to top