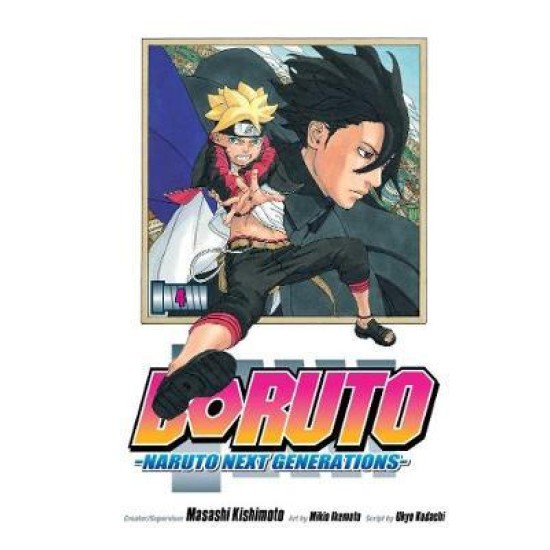 Naruto was a young shinobi with an incorrigible knack for mischief. He achieved his dream to become the greatest ninja in his village, and now his face sits atop the Hokage monument. But this is not his story... A new generation of ninja is ready to take the stage, led by Naruto's own son, Boruto!

Boruto's been entrusted with the very important mission of guarding the Daimyo's son, Tento. Babysitting a spoiled brat isn't the type of work Boruto had in mind when he became a ninja. But perhaps these two boys are more alike than they seem...? 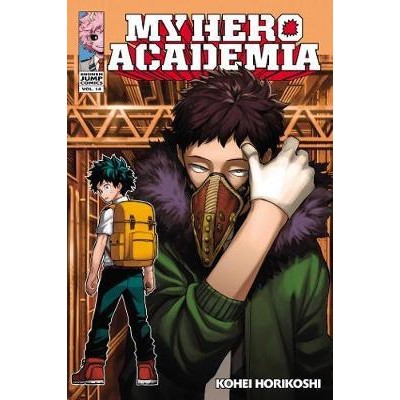 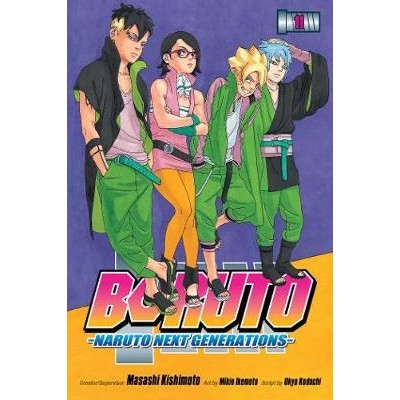 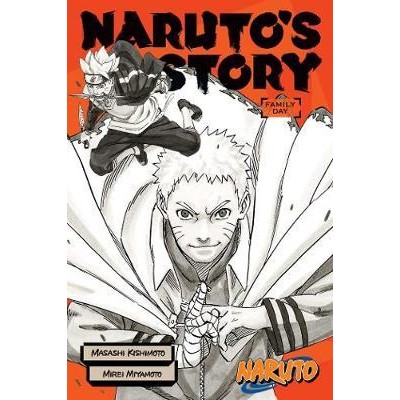 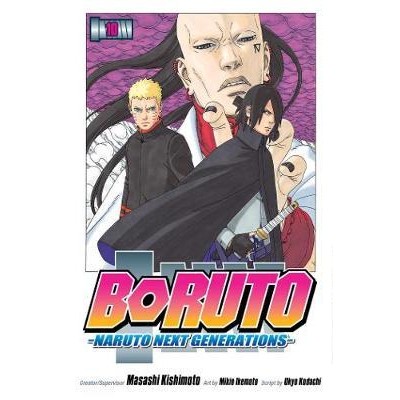 Boruto: Naruto Next Generations, Vol. 10 - Masashi Kishimoto
€11.50
The ninja adventures continue with Naruto's son, Boruto! Naruto was a...
Back to top