Book Of The Dead - Patricia Cornwell - DELIVERY TO EU ONLY 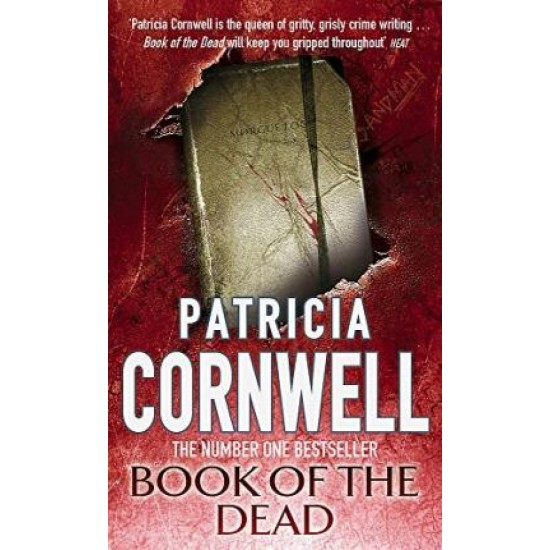 Book Of The Dead - Patricia Cornwell - DELIVERY TO EU ONLY

The 'book of the dead' is the morgue log, the ledger in which all cases are entered by hand. For Kay Scarpetta, however, it is about to have a new meaning. Fresh from her bruising battle with a psychopath in Florida, Scarpetta decides it's time for a change of pace. Moving to the historic city of Charleston, South Carolina, she opens a unique private forensic pathology practice, one in which she and her colleagues offer expert crime scene investigation and autopsies to communities lacking local access to competent death investigation and modern technology. It seems like an ideal situation, until the murders and other violent deaths begin. A woman is ritualistically murdered in her multi-million-dollar beach home. The body of an abused young boy is found dumped in a desolate marsh. A sixteen-year-old tennis star is found nude and mutilated near Piazza Navona in Rome. Scarpetta has dealt with many brutal and unusual crimes before, but never a string of them as baffling, or as terrifying, as the ones before her now. Before she is through, that book of the dead will contain many names - and the pen may be poised to write her own. 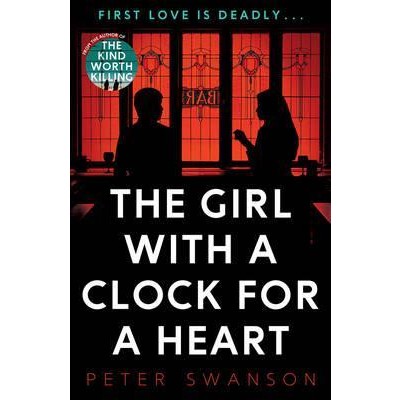 The Girl With A Clock For A Heart - Peter Swanson
€10.90
First Love is Deadly. What if your college sweetheart, the girl of your dreams, suddenly... 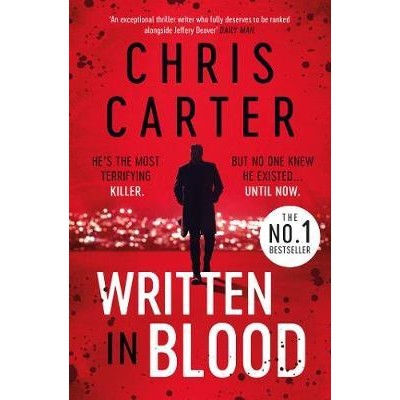 Written in Blood - Chris Carter
€12.50
THE SUNDAY TIMES NUMBER ONE BESTSELLER A serial killer who will stop at nothing... The Killer... 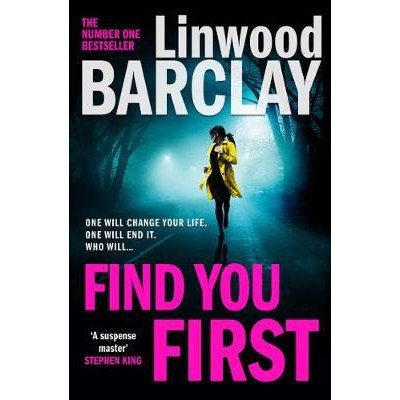 Find You First - Linwood Barclay (DELIVERY TO EU ONLY)
€10.50
It's a deadly race against time... Tech billionaire Miles has more money than he can ever... 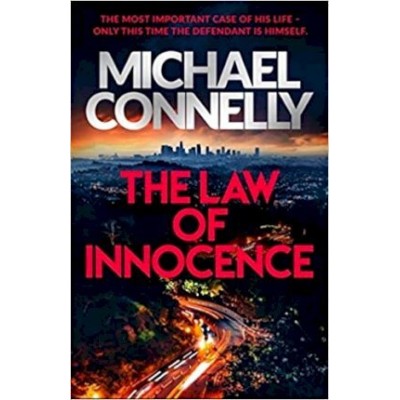 The Law of Innocence - Michael Connelly
€13.50
The Brand New Lincoln Lawyer Thriller THE MOST IMPORTANT CASE OF HIS LIFE. ONLY THIS TIME...
Back to top