Bones of the Lost - Kathy Reichs - DELIVERY TO EU ONLY 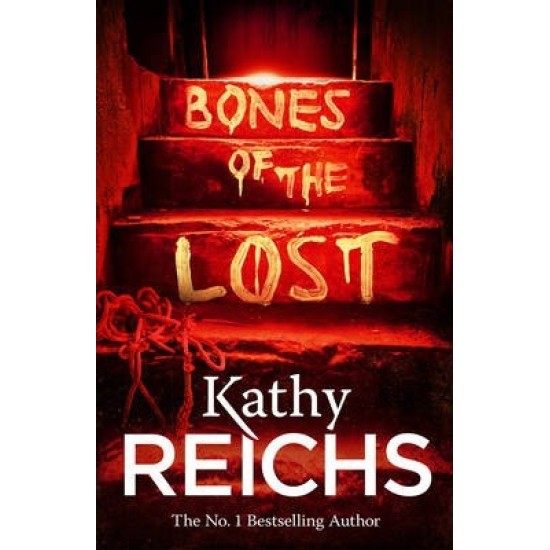 Bones of the Lost - Kathy Reichs - DELIVERY TO EU ONLY

The body of a teenage girl is discovered along a desolate highway on the outskirts of Charlotte. Inside her purse is the ID card of a local businessman who died in a fire months earlier.

Who was the girl? And was she murdered?

Dr Temperance Brennan, Forensic Anthropologist, must find the answers. She soon learns that a Gulf War veteran stands accused of smuggling artefacts into the country. Could there be a connection between the two cases?

Convinced that the girl's death was no accident, Tempe soon finds herself at the centre of a conspiracy that extends from South America to Afghanistan. But to find justice for the dead, she must be more courageous - and take more extreme action - than ever before. 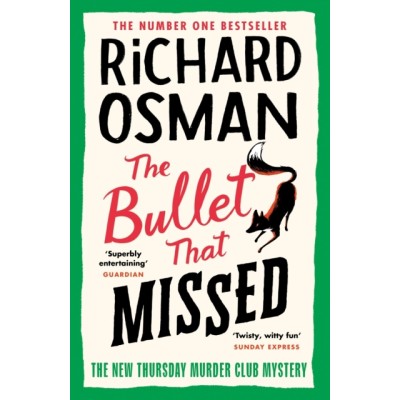 The Bullet That Missed - Richard Osman : (The Thursday Murder Club 3) : AVAILABLE FOR PREORDER
€20.90
AVAILABLE SOON, PREORDER NOW. ( If you have pre-ordered an item, we will let you know once we... 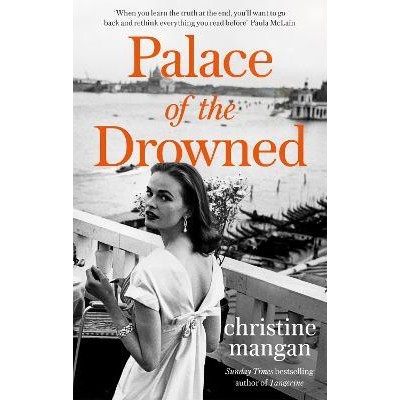 Palace of the Drowned - Christine Mangan
€12.90
From the author of the critically acclaimed Tangerine. "When you learn the truth at the... 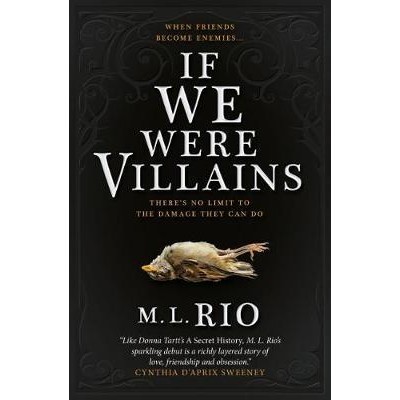 If We Were Villains - M.L. Rio : Tiktok made me buy it!
€12.50
A vivid and immersive story of obsession perfect for fans of dark academia and Donna Tartt's... 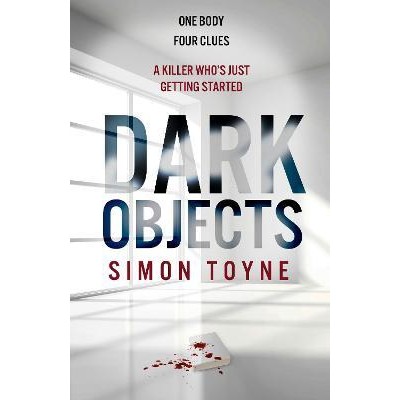 Dark Objects - Simon Toyne
€18.50
'Count to three,' her mother told her, the last words she would ever speak. An Impossible...
Back to top