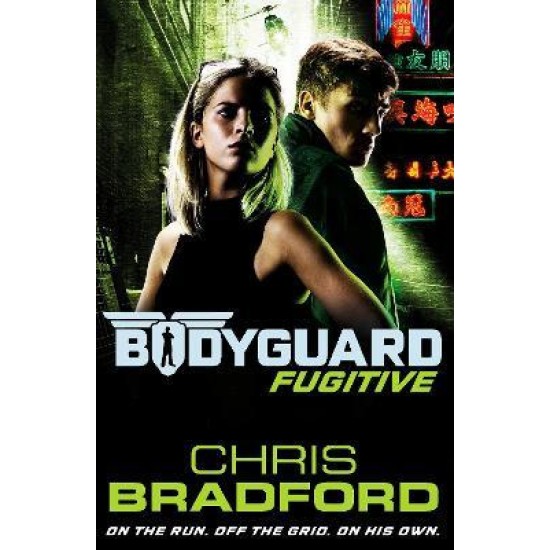 The explosive finale to the Bodyguard series takes Connor on a thrill-ride through Shanghai, where he comes face to face with his ultimate nemesis.

After a mission goes tragically wrong, Connor Reeves returns in disgrace to Bodyguard HQ, only to find the covert facility has been attacked and his fellow recruits abducted.

Summoned urgently to China, Connor arrives in Shanghai to discover he's the target for an assassination by Equilibrium, the clandestine organization that has plagued his life as a bodyguard.

With a mark on his head, Connor goes on the run through an alien country and from an enemy he knows even less about.

With the fast-paced action, high-stakes missions and gadgets that would make James Bond jealous, the BODYGUARD series is perfect for fans of Alex Rider and Young Bond 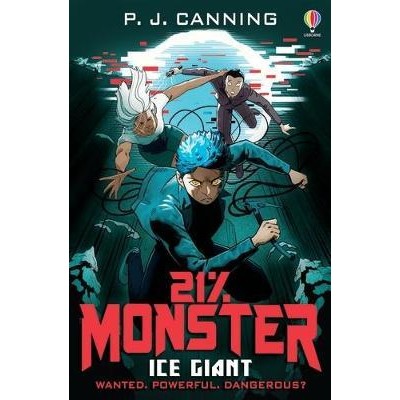 21 % Monster: Ice Giant - P.J. Canning
€11.50
Genetically-modified teens try to bring down the organisation that made them, in this second... 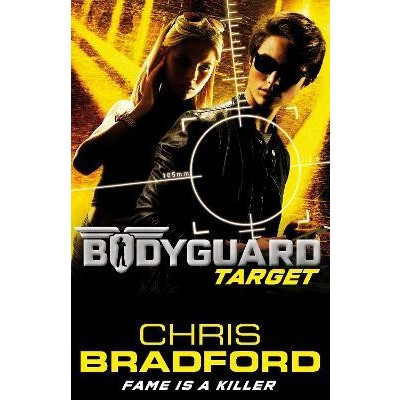 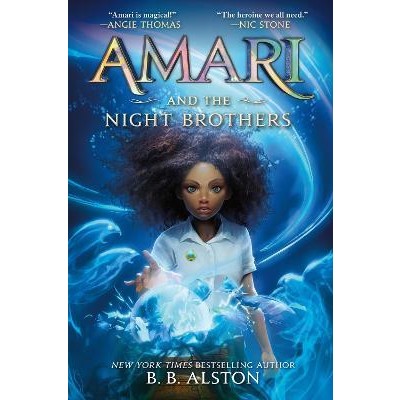 Amari and the Night Brothers - B B Alston
€11.50
New York Times bestseller! Artemis Fowl meets Men in Black in this exhilarating debut middle... 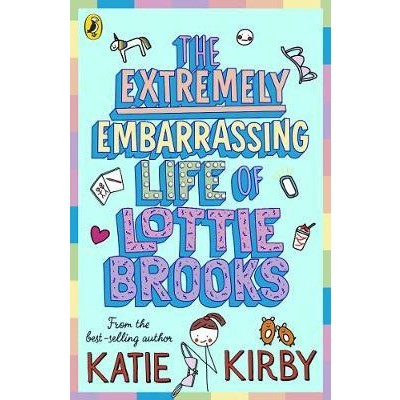 The Extremely Embarrassing Life of Lottie Brooks - Katie Kirby
€11.50
The first book in the hilarious new series for children by the bestselling creator of Hurrah...
Back to top