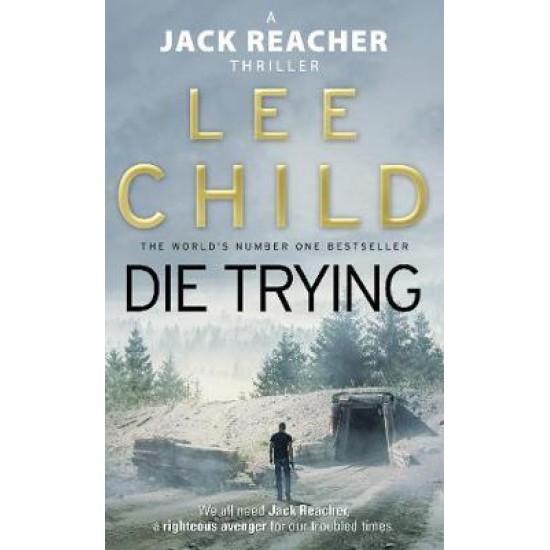 A Chicago street in bright sunshine. A young woman, struggling on crutches. He offers her a steadying arm.

And turns to see a handgun aimed at his stomach.

Chained in a dark van racing across America, Reacher doesn't know why they've been kidnapped. The woman claims to be FBI. She's certainly tough enough. But at their remote destination, will raw courage be enough to overcome the hopeless odds?

Beautiful Bad - Annie Ward
€9.50
Maddie and Ian's romance began when he was serving in the British Army and she was a travel... 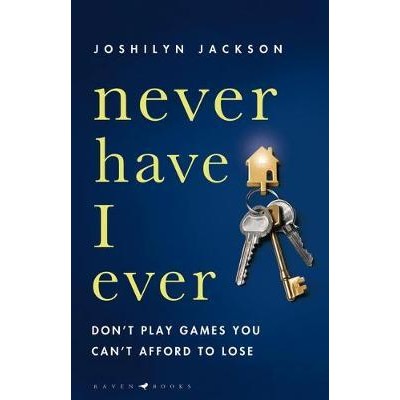 Never Have I Ever : "Like DESPERATE HOUSEWIVES meets KILLING EVE"
€16.90
Sunday Times Thriller of the Month It starts as a game at a book group one night. Never Have I... 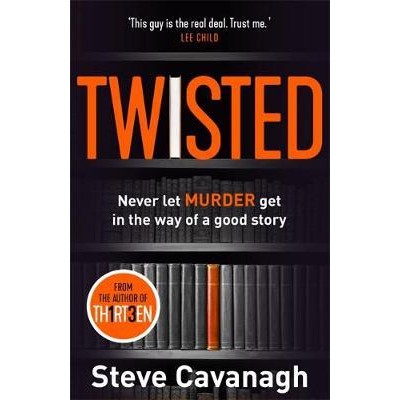 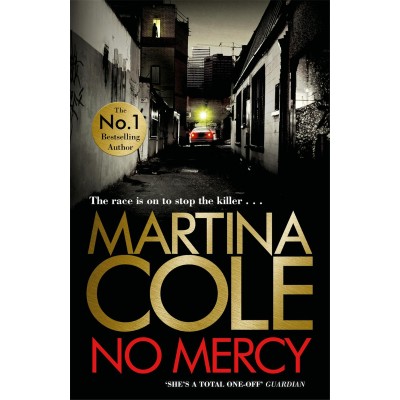 No Mercy - Martina Cole
€11.90
The Sunday Times No. 1 bestseller and 'undisputed queen of crime writing' (Guardian) is back....
Back to top