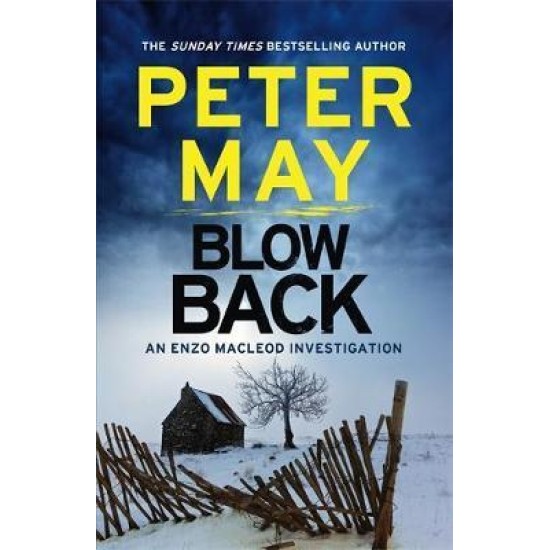 THE FIFTH ENZO THRILLER, FROM THE BESTSELLING AUTHOR OF COFFIN ROAD, ENTRY ISLAND AND THE LEWIS TRILOGY. PUY-DE-DOME, FRANCE. A Silenced Man. Footprints in the snow lead to the murder scene of Marc Fraysse, France's most celebrated chef - brutally shot before he could make the revelation of his career. A Determined Man. Seven years on and the mystery still raw, Enzo Macleod, forensic investigator, forays into the heated world of haute cuisine to uncover bitter feuds and a burning secret. A Hunted Man. The Fraysse family history is as twisted as Enzo's own. And in his pursuit of truth, the depths of deceit threaten to consume Enzo - and that which he cherishes most.